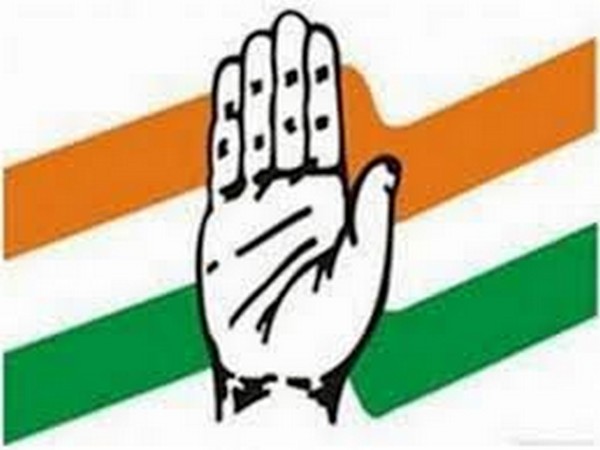 The Congress, which is running at a slow pace in the campaigning for the Delhi Assembly polls, has planned meetings of its top leadership as part of a strategy to give an edge to the campaign in the last phase and bring back its old vote bank.
Five rallies of the Gandhi family will be held in Delhi in two days. The party's interim president Sonia Gandhi will address a rally in East Delhi.
Rahul Gandhi and Priyanka Gandhi are expected to address four rallies jointly.
On February 5, Sonia Gandhi's rally will be held at Shastri Park in East Delhi, in which the Muslim vote will be in a decisive position. Seelampur and Gandhinagar Assembly constituencies are directly connected with Shastri Park, while adjoining seats like Babarpur, Mustafabad, Karaval Nagar are crucial in terms of Muslim votes.
On February 5, Rahul Gandhi and Priyanka Gandhi will address a rally at the Muslim-dominated Old Delhi's Haus Qazi area, around which there are seats like Matia Mahal, Ballimaran, Chandni Chowk and Sadar Bazar where Muslim voters are more than 20 per cent.
The politics in these Muslim dominated areas are mainly on issues like the Citizenship Amendment Act (CAA) and the National Register of Citizens (NRC). The Congress has put its stand against the CAA and NRC very strongly in their manifesto too. The party hopes that it will get the sympathy of Muslim voters in the Delhi elections.
Both the leaders will also hold a meeting in the Kondli area of East Delhi to reach out to the Dalit vote bank. While Kondli is a Scheduled Caste (SC) reserved constituency, the Trilokpuri and Seemapuri seats adjacent to it are also reserved for the SC. Their meeting in Kondli will be on February 5.
On February 4, Rahul and Priyanka will address a meeting at Sangam Vihar in South Delhi, which is a Purvanchali-dominated seat. From this seat, Poonam Jha Azad, wife of Kirti Jha Azad, the head of the campaign committee of Delhi Congress, is contesting.
Kirti Azad has been Projected as Purvanchali face in Delhi by the Congress. Apparently, campaigning for his wife can be seen as an attempt to give a message to the Purvanchali voters across Delhi.
It is also important here that along with Sangam Vihar, seats like Deoli and Ambedkar Nagar are adjacent, which are in the reserved category.
Apart from this, on February 4, the two leaders will seek votes for the Congress' prominent Sikh leader Tarvinder Marwah from Jangpura seat.
Campaigning in Delhi will end on February 6 and voting will be done on February 8. (ANI)