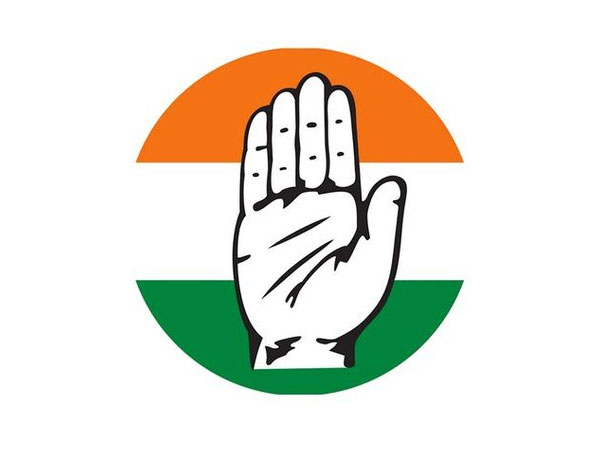 By Siddharth Sharma
New Delhi (India), Oct 12 : The alleged leakage of a "personal letter" written by Congress leader Sandeep Dikshit to party's Delhi in-charge PC Chacko has brought fissures in the open in the party's unit and has also apparently delayed appointment of new DPCC chief with assembly elections only months away.

A section of senior Delhi Congress leaders have publicly blamed Chacko for the leakage of the letter and sought his removal.

They have also demanded that a committee should be formed to probe leak of a personal letter written to Chacko by Sandeep Dikshit, son of former Delhi Chief Minister Sheila Dikshit.

"The present situation of Congress in Delhi is because of PC Chacko," Goswami had said.

The letter apparently referred to some actions taken by Chacko days before the death of former Chief Minister Sheila Dikshit over her decisions concerning the faction-ridden party unit.

There were differences of views between Shiela Dikshit, who was Delhi Congress chief, and Chacko including on the issue of fighting the Lok Sabha elections in alliance with Aam Aadmi Party.

Leaders close to Sheila Dikshit have said that Chacko overturned her decisions and wrote letters to her due to which tension increased leading to deterioration in her health.

According to party sources, Sandeep Dikshit's letter talks about the attitude of Chacko and seeks an apology.

The fresh controversy has forced the party to hold the announcement of new Delhi Congress president, party sources said.

They said that the name of cricketer-turned-politician Kirti Azad had almost been finalised but had been put on hold.

Chacko had told ANI that he had sent the letter to party chief Sonia Gandhi.

Chacko had said that only Sandeep Dikshit can tell why he wrote the letter.

"Whether any action or no action, these are all things to be decided in future," Chacko had said.
The issue is likely to be now handled by the party's disciplinary committee.

Chacko had written to Sheila Dikshit against her dissolving block committees. She passed away a few days later. Chacko had in August expressed his desire to step down to focus on his home state Kerala.