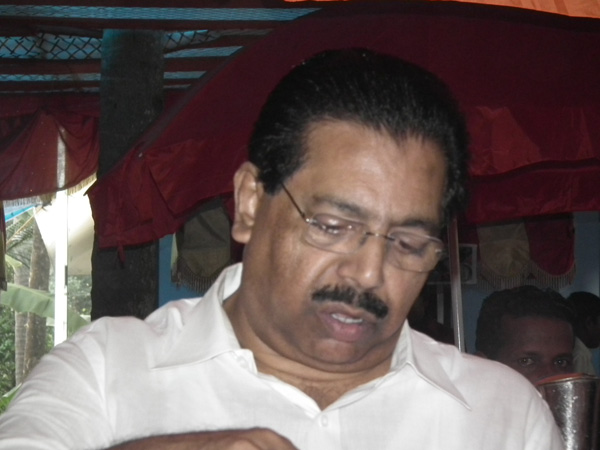 New Delhi [India], Oct 11 (ANI): A section of senior Delhi Congress leaders on Friday demanded the removal of PC Chacko as in-charge of Delhi Congress over "leaking" a personal letter written to him by Sandeep Dikshit, son of former Chief Minister Sheila Dikshit.

At a press conference here, Congress leaders Kiran Walia, Mangat Ram Singhal, and party spokesperson Ramakant Goswami demanded that Congress President Sonia Gandhi should immediately remove Chacko as in-charge of Delhi Congress.
"The present situation of Congress in Delhi is because of PC Chacko," Goswami said.
They also said that a committee should be formed to probe leak of a personal letter written to Chacko by Sandeep Dikshit.
Earlier, speaking to ANI about the letter, Chacko said, "After reading the letter, I thought the Congress president should be aware of this letter. So, I have forwarded the letter to Congress president."
Chacko had said that only Sandeep Dikshit can tell why he wrote the letter.
"Whether any action or no action, these are all things to be decided in future," Chacko had said.
Chacko had written to Sheila Dikshit against her dissolving block committees. She passed away a few days later. Chacko had in August expressed his desire to step down. (ANI)