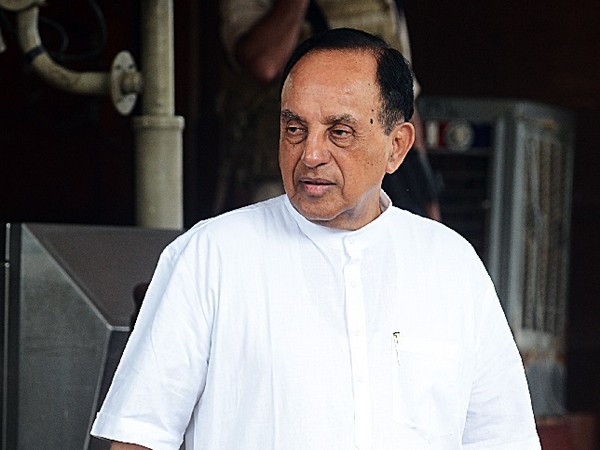 Additional Chief Metropolitan Magistrate (ACMM) Vishal Pahuja deferred the cross-examination of the BJP leader to March 21.
During the cross-examination, Swamy told the defence counsel, senior advocate, RS Cheema, that he did not bring the complaint today and will bring it on the next date of hearing.
Cheema asked Swamy if he was aware that 'Young India' (YI) was a company which was incorporated under Section 25 of Companies Act and has no entitlements to any divided or profits accruing to these companies and the same have to be spent exclusively for promoting the objects of the companies.
Swamy responded that he was aware of these facts.
"It is incorrect to state that I maintained silence on the nature of YI as it militates against the allegation of criminal misappropriation. It is incorrect to state that I intentionally described YI as privately owned cos instead of giving its true nature," Swamy told the court.
Swamy is the complainant in the case, in which several Congress leaders including Sonia Gandhi and Rahul Gandhi are accused. He had filed the case in 2012 accusing the Sonia, Rahul, and others of allegedly conspiring to cheat and misappropriate funds.
The BJP lawmaker had also stated that the Congress party granted an interest-free loan of Rs 90.25 crore to Associated Journals Limited (AJL), owner of the National Herald newspaper. (ANI)