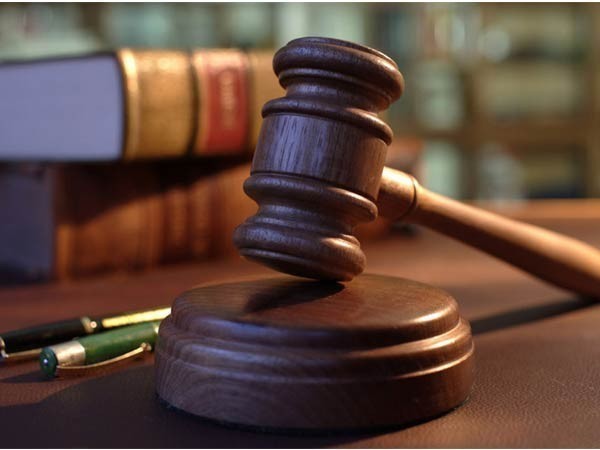 However, the court acquitted another chartered accountant Manoj Kumar Gupta after not finding evidence against him.

The court will hear arguments on the quantum of sentence in the case on September 15.

As per CBI, "during the year 2000 to 2005 at Jharkhand, Bihar, Orissa, West Bengal, Delhi and other places, the accused entered into a criminal conspiracy to cheat the Ministry of Coal (MoC) and Ministry of Steel (MoS), the government of India so as to procure allocation of a captive Lalgarh (North) Coal Block situated in District, Hazaribagh, in favour of the company by making false submissions about land and financial preparedness and in order to earn undue benefits by selling the company to M/s. Electrosteel Casting Ltd. subsequent to the allocation of coal block."

In the chargesheet, the CBI said that the company had given applications to the Ministry of Coal and Ministry of Steel for captive coking block mentioning that the company planned to erect a pig iron plant of two lakh tonnes per annum capacity near Kuliadih Railway Station on Tata Nagar-Badampahar Branch line of South-Eastern Railway – Rairangpur, District Mayurbhanj, Odisha and therefore, the company requires a captive coking coal block of 30 million tonnes (MT) reserves to produce two lakh tonnes of pig iron annually.

"The company proposed to mine the coal in Lalgarh Block of West Bokaro coalfield having reserves of 30-35 MT to meet their need for 30 years by opencast as well as by underground methods either simultaneously or in phases, depending upon detailed geology. Therefore, the company requested to allot the Lalgarh Block of West Bokaro Coalfield, District Hazaribagh, Bihar for captive use," the chargesheet added. (ANI)