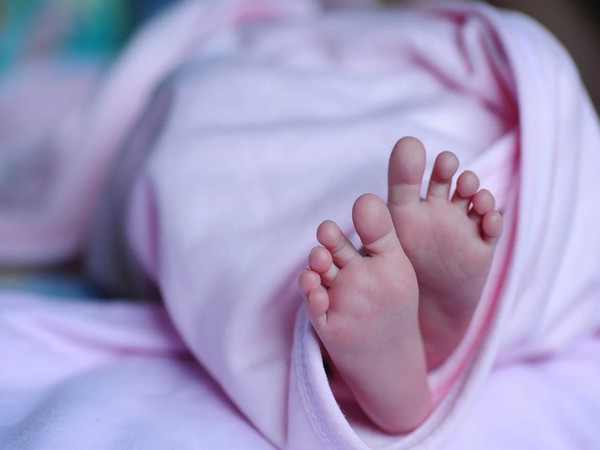 New Delhi [India], October 14 (ANI): A family on Wednesday alleged that a newborn baby died due to the negligence of the doctors in Kuber Hospital, Pitampura, the police said on Thursday.

The hospital on the other hand, claimed that the family members misbehaved and damaged the hospital properties, said the police.
The police have registered FIR against both sides.
The DCP North-West, Usha Rangnani said, "The family of the deceased baby claimed that the mother was 36 weeks pregnant and the baby was born dead due to hospital's negligence. Whereas, the hospital claimed that following the operation, the family had heated arguments and beat the doctors and also caused damage to the hospital."
Meanwhile, the body of the baby was shifted to BSA Hospital for post-mortem.
A written complaint was given by Dr Kanti Shamsukha against the misbehaviour of the family members.
The police is further investigating the matter. (ANI)