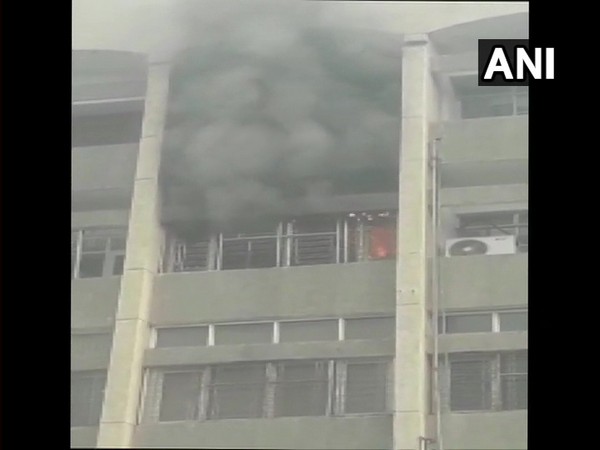 New Delhi [India], January 14 (ANI): A fire broke out in the nursing room of Safdarjung Hospital on Thursday afternoon due to a short-circuit.

A total of seven fire engines were rushed to the hospital to fight the blaze.
No injury has been reported.
The fire broke out on the fourth floor of the hospital. It was doused shortly.
Safdarjung Hospital is one of the biggest government hospitals in the capital. (ANI)