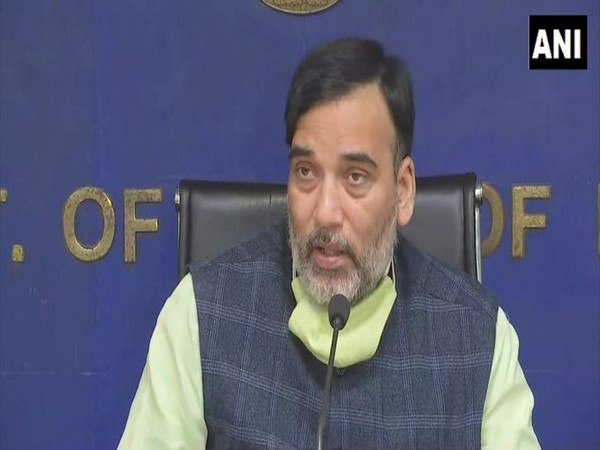 As per an official release, the Minister found minor violations of the guidelines during the inspection
"We observed that most of the regulations and the 14-point anti-dust guidelines are being followed, there is a tin shed with an anti-smog gun as well. But we have found some loose sand on the site that is treated with just sprinkling water all over it whereas it should've been covered with a net," Rai said.
''We also noticed that the on-site workers are not being given any masks. We have informed DPCC about the same and if in two days the necessary rules won't be complied with, penalties will be imposed", he added.
Notably, Delhi has been following an anti-dust campaign since October 7 and it will go on till October 29.
Rai said that teams of the Delhi government are going around all the districts of the national capital and inspecting different sites every day.
"So far we have visited more than 522 construction sites. Out of which more than 357 sites were found to be complying with the guidelines laid down. We still found 165 sites where there is a clear violation of the guidelines and we have started to take action against these sites and they are being punished with a fine of Rs 53.5 lakh fine," he said.
"To curb vehicular pollution, the 'Red Light On, Gaadi Off' campaign is being started from October 18. Tomorrow I will hold a meeting with senior officials of Environment, Revenue, Delhi Police, and Civil Defence, in which we will make the complete outline of the 'Red Light On, Gaadi Off' campaign, and on October 18 we will launch this campaign," Rai added. (ANI)