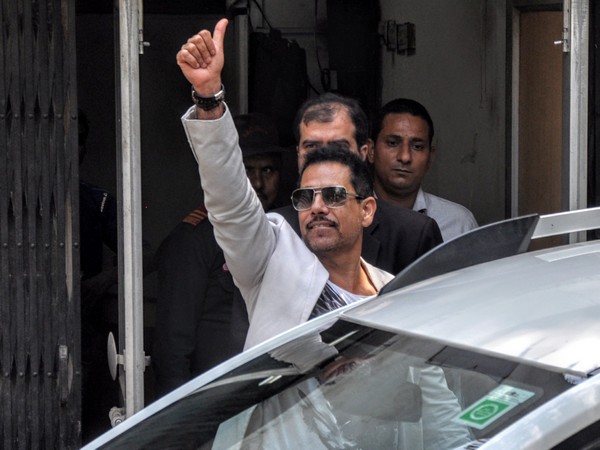 On April 1, the trial court had granted anticipatory bail to Vadra and Arora. It had directed them to furnish a personal bond of Rs 5 lakh each and surety of the same amount. Robert Vadra is Congress leader Priyanka Gandhi's husband.
Seeking cancelation of anticipatory bail, advocate D P Singh, representing the ED, had earlier said that the trial court had not considered certain facts.
He said that Vadra remained "evasive and non-cooperative" during the interrogation and had a "money chain that directly links to him".
The probe agency contended that the anticipatory bail granted to Vadra and Arora interfered with the investigation.
The case relates to alleged money laundering in the purchase of a London-based property worth 1.9 million pounds. (ANI)