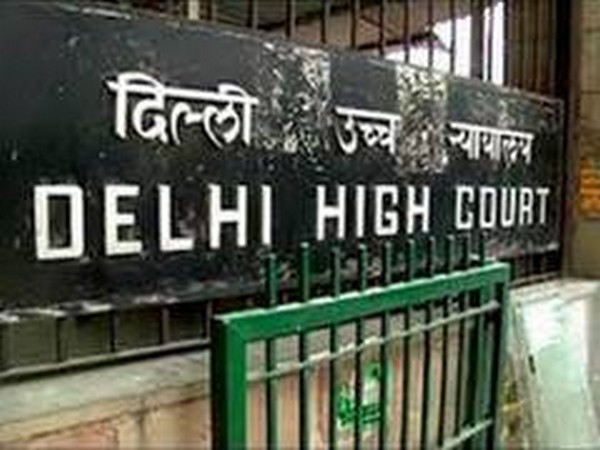 New Delhi [India], May 5 (ANI): The Delhi High Court on Wednesday adjourned till August 11 hearing on the petition of former union minister MJ Akbar challenging a trial court order which had dismissed the criminal defamation case filed by him against journalist Priya Ramani.

The Bench of Justice Mukta Gupta adjourned the matter observing that there is no urgency in the matter.
MJ Akbar has challenged the trial court order passed on February 17, which had acquitted journalist Priya Ramani in the defamation case filed against her over the allegations of sexual harassment.
Additional Chief Metropolitan Magistrate Ravindra Kumar Pandey while passing the judgment had said that Indian women are capable, the way should be paved for them to excel, and they only require freedom and equality.
The 'glass ceiling' will not prevent Indian women as a road block for their advancement in society if the equal opportunity and social protection are given to them, the court said.
Ramani during cross-examination submitted that she had no "malafide" and "extraneous" motive for making the allegations of sexual harassment against former union minister M J Akbar. "It is wrong to suggest that my conduct as a journalist has been unethical as I had neither identified my sources nor attributed credits" she had said.
Akbar, the former Minister of State for External Affairs, had filed a defamation case against the journalist Priya Ramani for accusing him of sexual misconduct.
Ramani was the first woman to accuse Akbar of sexual harassment during the #MeToo campaign. The allegations levelled against him forced him to resign from the Union Cabinet on October 17, 2018. (ANI)