Delhi HC criticises MCDs, asks how fee for cashless treatment can be charged if there is no tie-up 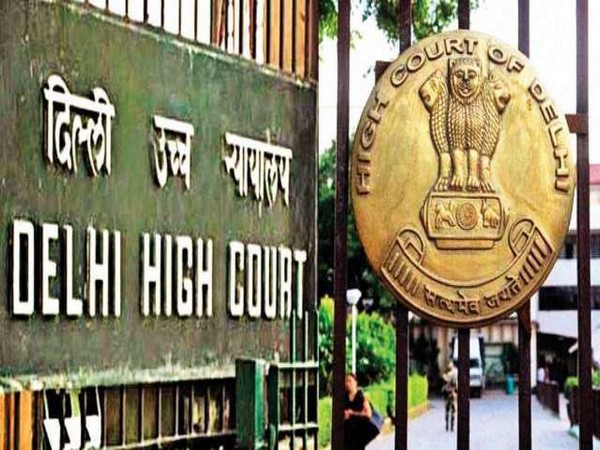 New Delhi [India], January 13 (ANI): The Delhi High Court on Wednesday criticised three municipal corporations in Delhi for not providing cashless medical services to their retired employees including teachers despite charging subscription fee from them.

The Bench of Justice DN Patel and Justice Jyoti Singh expressed disappointment with the three MCDs - South, North and East - and noted that retired employees of the corporations had pending medical bills. The court asked how fee can be charged if the corporations do not have a tie-up with the hospitals for cashless treatment.
It also asked about the employees not getting their pensions for a long time.
The court issued notice to the three municipal corporations and directed them to file an affidavit with all details in this regard.
Counsel for the Delhi government told the court that they are not a relevant party in the matter. The court asked counsel for the Delhi government to remain in this case but did not ask for an affidavit to be filed.
Respondent corporations informed the court that they are reimbursing the medical bills in the best way.
The petitioner, Akhil Dilli Prathmik Shikshak Sangh, through Advocate Ranjit Sharma stated that the Municipal Corporation was bifurcated into three corporations - South, North and East - with a common Health Department and the corporations had taken subscription premium from the retired teachers and employees for extending cashless medical facility.
"Despite the retired employees having deposited the premium, the Corporations are yet to extend to them the cashless medical facility. The employees are required to first report to the Health Department and after obtaining the referral from the Department, can they seek medical treatment from the approved Hospital," the petition said.
"Not only this. If the approved Hospital advises surgery the retired employee is required to revert back to the Health Department for approval and only then, the actual treatment will start. In emergency cases, such a procedure is not only cumbersome but also likely to prove fatal," it added.
The petition also alleged that hospitals do not provide cashless treatment and employees have to first deposit money and then seek reimbursement from the Health Department of MCD which takes a lot of time.
"This act of the MCD is absolutely unfair and illegal. During this COVID-19 pandemic, a large number of retired employees who did not receive pension on time had to face extreme hardships in arranging money for their treatment as the hospitals did not provide cashless treatment," it added.
The petition stated that Giriraj Sharma, petitioner No 2 in the present case, got his wife treated for a heart ailment at the BLK Super Speciality Hospital in Delhi on September 8 and had to arrange Rs 1,39,000 to pay to the hospital for treatment.
He had deposited Rs 39,000 as premium in 2010 on his retirement and was issued identity card for the cashless medical facility by the corporation and yet he had to pay money to the hospital, the petition said.
It said the medical bill submitted by him to the South DMC is yet to be reimbursed to him.
"He, however, is not the only sufferer and there are many other retired employees running from office to office to get reimbursement of their medical bills which the three corporations have kept pending under various objections," the plea said. (ANI)