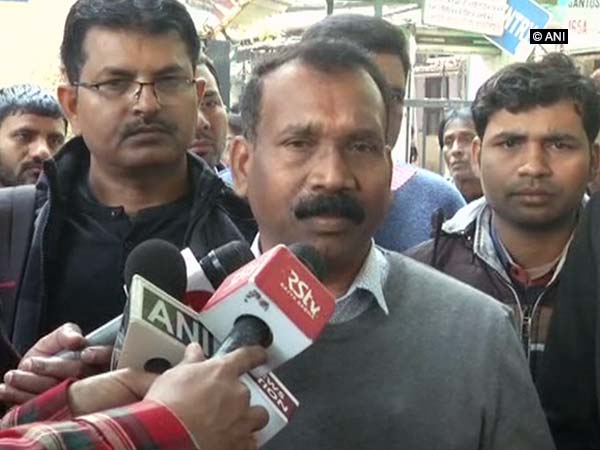 New Delhi [India], May 22 (ANI): Delhi High Court on Friday dismissed a petition filed by former Jharkhand Chief Minister Madhu Koda seeking a stay on his conviction order in a coal block allocation case, so that he can contest elections.

"It would not be apposite to facilitate the appellant to contest elections for any public office, till he is finally acquitted," said a single-judge bench of Justice Vibhu Bakhru while dismissing the petition filed by Madhu Koda.
The court, while hearing his plea seeking stay on the conviction order to contest for election to public offices, including contest elections for the Legislative Assembly, said that it is of the view that the appellant Koda has a prima facie case, however, the court is not persuaded to accept that his conviction is liable to be stayed on this ground alone.
"The appellant has been convicted of an offence after trial. One of the consequences of the conviction is that the appellant is not qualified to run for public office. While it is contended that this would lead to injustice and irreversible consequences, the court must also consider wider ramifications of the same," the court said.
"In recent times, there has been an increasing demand that steps be taken for decriminalization of politics. A large number of persons with criminal antecedents or those charged with heinous crimes stand for and are elected to Legislative Assemblies and the Parliament," it added.
The court said that if the wider opinion is that persons charged with crimes ought to be disqualified from contesting elections to public offices, it would not be apposite for the Court to stay the appellant's conviction to overcome the disqualification incurred by him.
Koda, along with others, was convicted by the the trial court in December 2017 for criminal misconduct and abusing his position as a public servant and favouring the allocation of Rajhara Coal Block to Vini Iron and Steel Udyog Limited.
Koda was the Chief Minister of Jharkhand from September 2006 to August 23, 2008. (ANI)