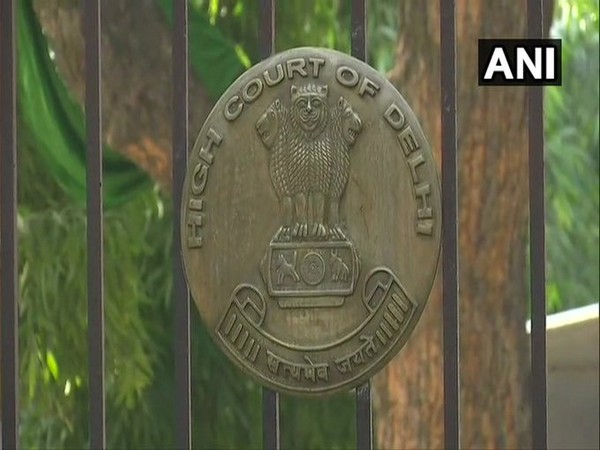 New Delhi [India], May 4 (ANI): The Delhi High Court on Tuesday issued notice to the Centre on a plea challenging the Government of National Capital Territory of Delhi (Amendment) Act, 202. The court has listed the matter for hearing on June 4.

A division bench of Chief Justice DN Patel and Justice Jasmeet Singh asked the central government to file a reply on the petition. The court was hearing a petition filed by Shrikant Prasad, a law student.
As per the petitioner, the Government of National Capital Territory of Delhi (Amendment) Bill, 2021 is in violation of Articles 13, 14 19, and 239AA of the Constitution of India. The petitioner has urged the court to strike down the Act.
As per the petition, GNCTD Amendment Act came into effect in March last week as, on March 28, the President gave assent to the bill which sought to amend the GNCT of Delhi Act, 1991, legislation that provides a framework for the functioning of the Delhi legislative assembly and re-defines Delhi government as the Lieutenant Governor (LG).
The petitioner said that the act curbs the Delhi assembly's power to conduct its proceedings as per the rules of procedure made by it. It provides that the rules made by the Delhi legislative assembly to regulate the procedure and conduct of business in the assembly must be consistent with the Rules of Procedure and Conduct of Business in the Lok Sabha.
The act also prohibits the legislative assembly from making any rule to enable itself for its committees to consider the matters of the day-to-day administration of the NCT of Delhi and conduct any inquiry in relation to administrative decisions, the petition said.
Further, the act provides that the opinion of the LG must be obtained before taking any executive action on decisions of Delhi government, on such matters as may be specified by the LG, it added. (ANI)