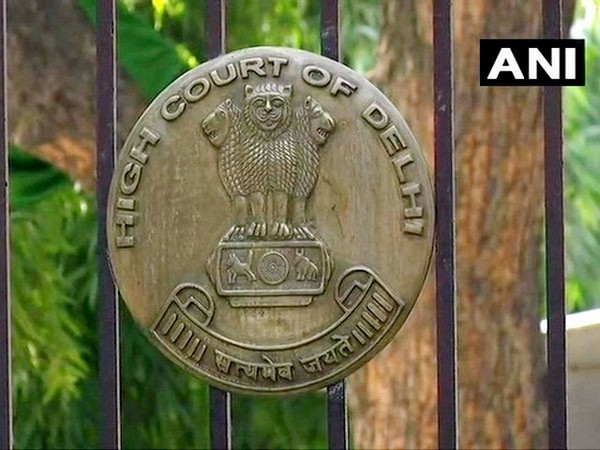 New Delhi [India], July 22 (ANI): The Delhi High Court on Thursday issued notice to the Ministry of Road Transport & Highways, Delhi Government and City Police on a petition highlighting that there is no clarity on the colours and specifications of uniform for autorickshaw drivers.

A Division Bench of Chief Justice DN Patel and Justice Jyoti Singh asked the Ministry of Road Transport & Highways, Delhi Government and City Police to file a reply on the petition.
The Court was hearing a petition filed by Chaalak Shakti seeking to strike down Rule 7 of Delhi Motor Vehicles Rules, 1993 and to strike down permit conditions as notified vide a notification dated Jun 8, 1989, issued under section 88(11)(ii) of the Motor Vehicles Act, 1988.
The petition was filed by advocate Mohini Chaubey.
The petitioner also sought to quash any condition of any permit issued by the respondent in relation to the uniform required to be worn by the drivers of transport vehicles.
It also sought to direct the respondents to pay legal costs to the petitioners.
The petitioner told the court that the drivers of transport vehicles such as autorickshaws and taxis are being prosecuted and heavily 'challaned' to the extent of Rs 20,000 for not wearing the uniform, though there is no clarity on the colours and specifications, and there is a stark contradiction in and ambiguity between the rules and permit conditions.
"Rule 7 of Delhi Motor Vehicles Rules, 1993 prescribes uniform colour to be Khaki while, in contrast, permit conditions to lay down Grey uniform," the petition said adding that in spite of the permit conditions framed subject to the rules, the same take precedence and override rules in their enforcement by the respondents.
"There are dozens of prominent shades of both Khaki and Grey but no shade has been stipulated, giving enforcement authorities in the field huge discretion about who they want to prosecute," the petitioner said adding that the word Uniform itself has not been defined whether it is pant-shirt, safari-suit or kurta-pyjama.
"Totally missing are the specifications of fabrics, trims and accessories.
In spite of the law being vague and ambiguous, the respondents have issued challans to petitioners while they themselves not wearing uniforms while on duty. The rules and permit conditions insofar as they relate to uniforms being VOID FOR VAGUENESS, the petitioners have prayed for their quashing," said the petitioner. (ANI)