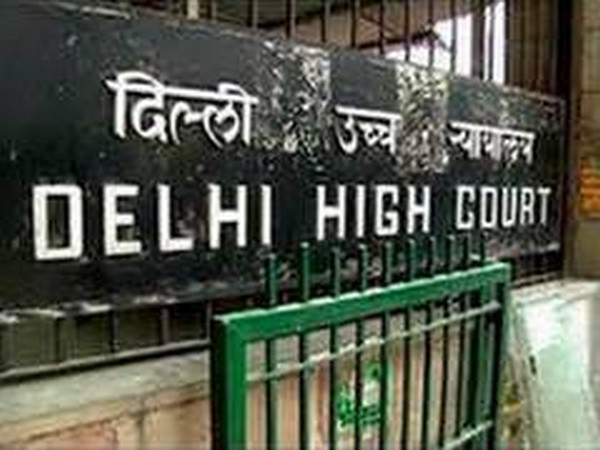 New Delhi [India], June 29 (ANI): Delhi High Court on Monday put a stay on the decision of National Law University to reserve 50 per cent of its seats for those candidates, who have cleared their qualifying examinations from an institute in the national capital.