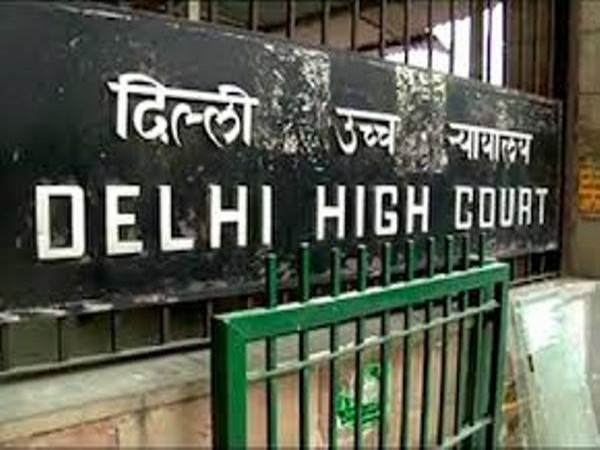 New Delhi [India], Feb 1 (ANI): Delhi High Court will on Saturday hold an urgent hearing on a petition filed by Central government and Tihar Jail authorities challenging the trial court's order which had stayed the execution of the four convicts in the Nirbhaya gang-rape and murder case.

A single-judge bench of Justice Suresh Kumar will hear today the petition filed by Union Ministry of Home Affairs and Tihar Jail authorities.
"The four convicts by filing their respective review petition or curative petition or mercy petitions, one after the another and that too at such a belated stage, that is after the issuance of the death warrants are in fact being permitted to play with the majesty of law leading to unnecessarily prolonging the execution and thereby taking the judicial process for a ride," the plea said.
It said that the convicts have deliberately chosen to file their review, curative and mercy petitions beyond the statutory period available to them with the sole objective to delay the execution of the death warrant.
Earlier today, the prison authorities had also filed a status report before Patiala House court regarding the legal remedies of convicts in the 2012 Delhi gang-rape case and informed the court about the rejection of convict Vinay Sharma's mercy petition and filing of mercy petition by convict Akshay Thakur.
A hearing will be held in the Patiala House court in the matter on Monday.
A Delhi court had on Friday stayed till further orders the execution of four convicts -- Akshay Thakur, Mukesh Singh, Pawan Gupta, and Vinay Sharma -- which was earlier scheduled to take place on February 1.
The case pertains to the gang-rape and brutalising of a 23-year-old paramedical student in a moving bus on the night of December 16, 2012, by six people including a juvenile in Delhi. The woman had died at a Singapore hospital a few days later.
One of the five adults accused, Ram Singh, had allegedly committed suicide in the Tihar Jail during the trial of the case. (ANI)