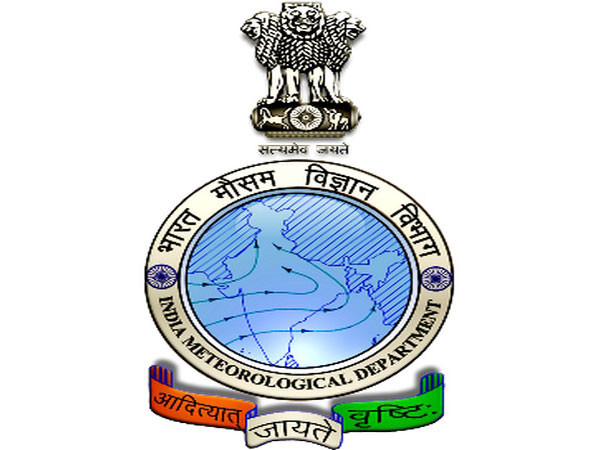 New Delhi [India], October 14 (ANI): As the higher altitudes of Kashmir witnessed the first snowfall of the season early on Monday, the national capital is witnessing cooler weather. The India Meteorological Department (IMD) has also predicted a fall in temperature in the city this week.