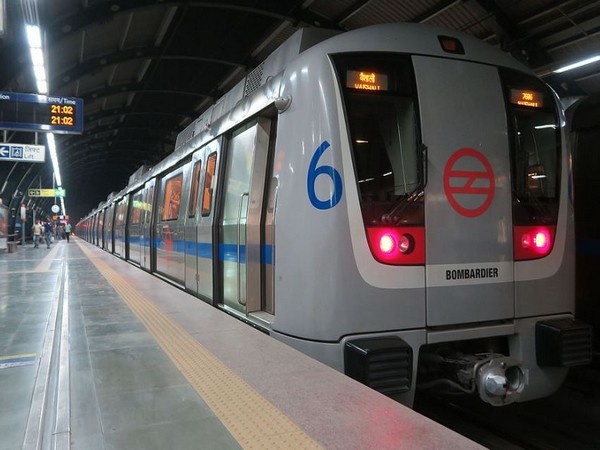 The metro line from Tughlakabad to Aerocity, Line 10, will be the Silver Line, Majilis Park to Maujpur, Line 7, will be the Pink Line, and Janakpuri West to Ramakrishna Ashram Marg, Line 8, will be the Magenta Line extension.
"The line number and colour code of the three priority corridors of Phase IV have been assigned. Tughlakabad - Aerocity (line 10) will be Silver Line, Majlis Park - Maujpur (line 7) is Pink Line Extension, and Janakpuri West - RK Ashram (line 8) is Magenta Line Extension," the DMRC tweeted on Wednesday, with the hashtag '#Ontothefourth'.
The Delhi Metro, which had suspended its services in March due to the COVID-19 outbreak, reopened in a staggered manner on September 7, putting into place a series of measures such as closed token counters, limited entry and exit points, thermal scanners, and sanitisers among others to enable commuters to adhere to COVID-19 protection protocols. (ANI)