Delhi Police not found any bullet shells near Jamia university 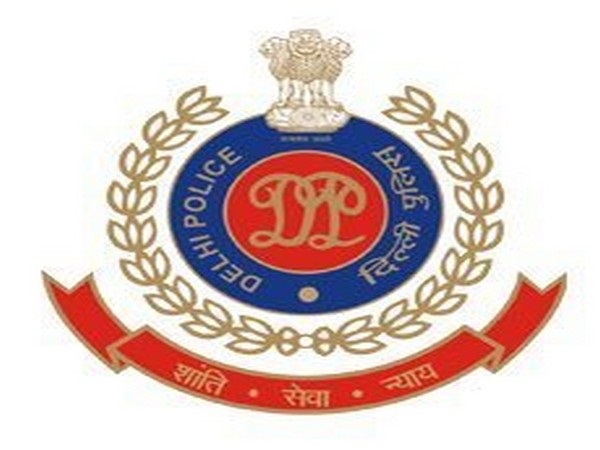 New Delhi [India], Feb 3 (ANI): Delhi Police has not found any bullet shells from the site near Jamia Millia Islamia University where the firing was reported on Sunday late night.

A case has been registered and an investigation is underway in the firing incident which was reported near Gate no.5 at the university.
Earlier, ACP Jagdish Yadav said, "Statements have been recorded. On their basis, FIR has been registered under the Indian Penal Code (IPC) Section 307/34 and Section 27 of the Arms Act."
He said that a team will go to the spot and collect the CCTV footage from Gate No.5 and 7.
"Further details which will come out will be included in the FIR. Action will be taken," the ACP said.

A statement was made by an eyewitness in the FIR saying, "On Sunday, at around 11:30 pm, at gate number seven, two people in a two-wheeler were approaching towards the Jamia University. The person on the pillion seat stood up and shot a bullet. They later escaped towards Holy Family Hospital." (ANI)