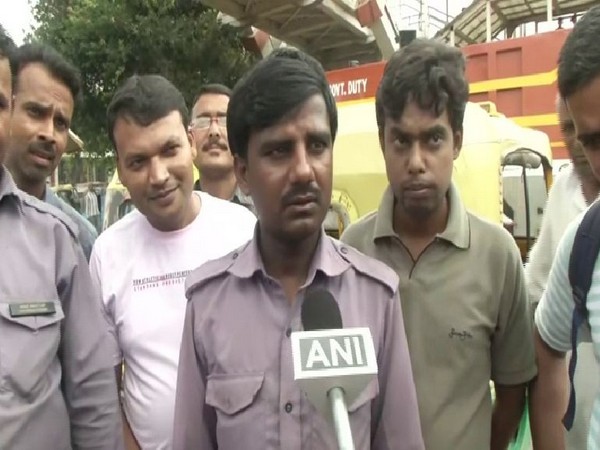 New Delhi: The Delhi Transport Union has called for a one-day strike on Thursday against the hefty fines imposed for violating traffic rules under the newly amended Motor Vehicles (MV) Act 2019.

A large number of public vehicles, like buses and autos are on strike against the fines, inconveniencing several commuters in Delhi and NCR who depend on these modes of transportation.

An auto-rickshaw driver, Sanjay Kumar Shah said, "The rate of the challans (fines) are very high. Earlier we paid Rs 100 fine which has now increased to Rs 25,000. So we are against this implementation. Our earnings can't meet the heights of challans."

Outlining the plight of commuters, a Delhi local Satendra told the news agency ANI, "As all the buses and autos are on strike it is getting difficult for us to manage today. I have been standing at the bus stand for more than an hour. The government should not keep such high challans. It is difficult for the auto people to pay. Their earnings are way less than the challans they are asked to pay."

Last month, the Ministry of Road Transport and Highways had notified the provisions of the Motor Vehicles (Amendment) Act, 2019, which was implemented in several states from September 1. The law enforces heavy fines and stricter penalties for traffic violations. There have been several instances where people have coughed up hefty fines for traffic violations in many parts of the country.