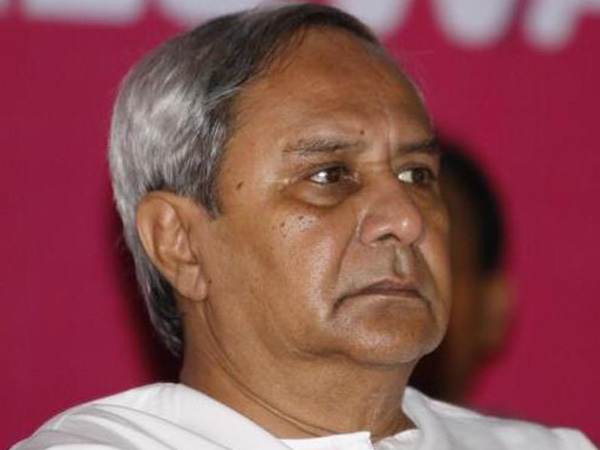 The Chief Minister was speaking at the inaugural day of the orientation program organised by the Odisha Assembly for members of the 16th legislative assembly in collaboration with Lok Sabha Secretariat.
Speaking on the occasion, Patnaik said: "A country with many diversities, Indian democracy continues to get stronger with each passing year. The roots of our successful democracy lie in our people and their unflinching faith in democratic values, and they are the real masters."
"I believe, every elected representative must understand this that in whatever position you may be, the people are supreme. Therefore, the elected representative should keep the common people at the centre of all their initiatives," he added.
Patnaik further elaborated that the primary function of the legislature is to make laws on the basis of an understanding of socio-economic issues and policies so that the acts are essentially directed at the greater public good.
"The most significant point for the people's representative is that he or she must lead by example. Simplicity should be at the core of our public behaviour," he said.
The orientation program for the members of the 16th Legislative assembly has been scheduled to be held on September 13 and 14. (ANI)