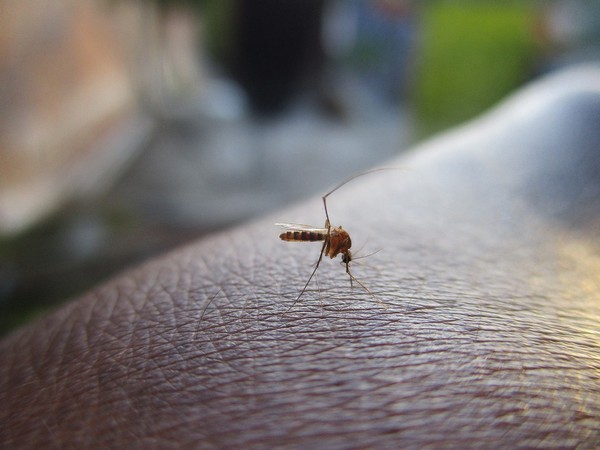 Islamabad [Pakistan], Oct 12 (ANI): At least 250 people are dead and more than 50,000 have been affected by a dengue outbreak in Pakistan in what is turning out to be a large scale epidemic, as per a media report.

At least 250 people have already died because of the break-bone fever (dengue) in various parts of the country with Rawalpindi and Islamabad among the worst hit, the News International reported.
The official data states that at least half of the cases have been reported from the two big cities alone.
Out of 250 dead at least 35 deaths were reported from Rawalpindi and Islamabad.
According to officials, almost 750 patients are being treated at various hospitals in the twin cities.
Also known as 'dandy fever', dengue is one of the world's leading mosquito-borne illnesses taking scores of lives globally every year. (ANI)