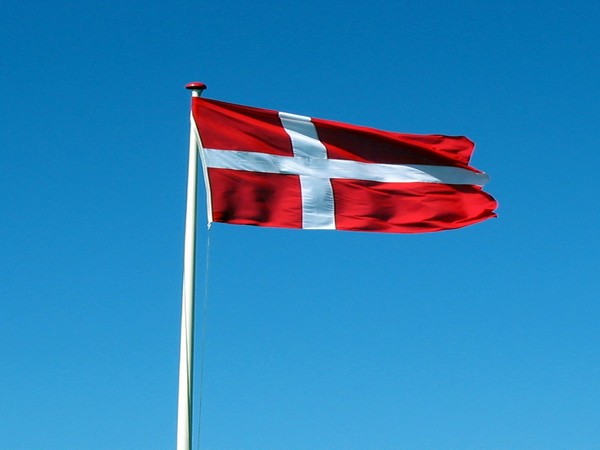 Copenhagen [Denmark], June 12 (ANI/Sputnik): The Danish Defense Ministry claimed that it scrambled jets twice on Friday to intercept Russian aircraft after they allegedly violated Denmark's airspace near the Baltic island of Bornholm.

"We are clarifying the details of the incidents, but deliberate violations of Danish airspace are completely unacceptable," Defense Minister Trine Bramsen was quoted as saying.
Danish Foreign Minister Jeppe Kofod tweeted that they were still investigating the details. He said he had summoned the Russian ambassador to the Foreign Ministry for a conversation.
"[It is] completely unacceptable that Russian planes violate Danish airspace, even twice in one day. Looks like deliberate action," he said.
NATO allies have repeatedly accused Russia of trespassing on their airspace over the Baltic Sea where it has a coastal exclave. Moscow denies the allegations. It says Russian aircraft follow international protocols. (ANI/Sputnik)