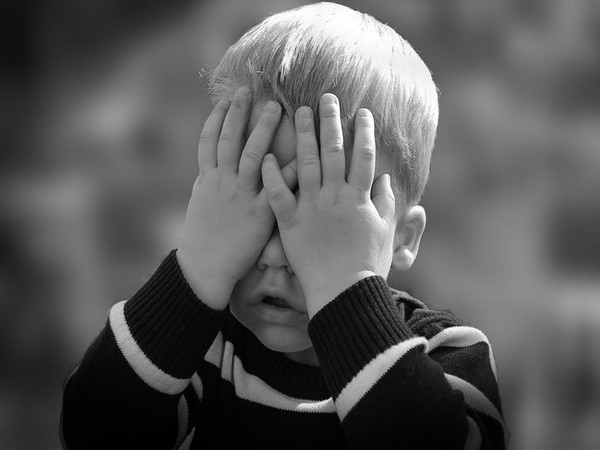 Copenhagen [Denmark], May 25 (ANI): A recent study conducted in Denmark has found that having a child with cancer did not appear to impact parents' risk of separation or divorce or affect future family planning.

The findings are published in CANCER, a peer-reviewed journal of the American Cancer Society (ACS).
Childhood cancer can cause feelings of fear and uncertainty among parents and burden them with many practical challenges related to caregiving and work-related obligations. To assess the impact of childhood cancer on parental relationships, Luzius Mader, PhD, of the Danish Cancer Society Research Center, and his colleagues examined data from several registries in Denmark, linking information on parents of children diagnosed with cancer in 1982-2014 (7,066 children and 12,418 case parents) with 10 comparison parents of children without cancer (69,993 children and 125,014 comparison parents). Parents were followed until 10 years after diagnosis, separation or divorce, death, emigration, or the end of 2017, whichever came first.
Overall, parents of children with cancer had a four per cent lower risk of separation and an eight per cent lower risk of divorce compared with parents of children without cancer. Among parents of children with cancer, those who were younger had less education, and were unemployed had elevated risks for separation and divorce. Risks were also higher among parents of children diagnosed at a younger age.
The investigators also evaluated how the diagnosis of cancer in a child affects parents' decisions on having another child. They expected that parents of a child with cancer would have fewer children than parents of children without cancer and that they would postpone having another child. This was not the case, however, as the researchers found that the childhood cancer experience did not negatively affect parents' future family planning in Denmark.
Dr Mader noted that health care providers should communicate these reassuring and encouraging findings to parents, but that support should be offered if needed to improve family life in the long term. "Currently, family support services are largely limited to the child's in-patient treatment including support by hospital staff such as social workers or psycho-oncologists as well as through community organizations; however, while more general support services such as marital counselling are widely available, cancer-specific family support services are often lacking after the child's treatment," he said. (ANI)