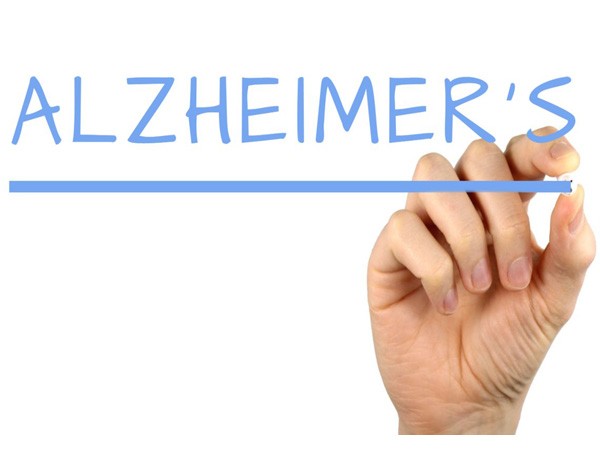 According to the study, if people do develop Alzheimer's disease, those with depression may start experiencing dementia symptoms about two years earlier than those who do not have depression.
The study also suggested that people with anxiety who develop Alzheimer's may start experiencing dementia symptoms about three years earlier than those who do not have anxiety.
The study will be presented at the American Academy of Neurology's 73rd Annual Meeting being held virtually from April 17 to 22, 2021.
"More research is needed to understand the impact of psychiatric disorders such as depression and anxiety on the development of Alzheimer's disease and whether treatment and management of depression and anxiety could help prevent or delay the onset of dementia for people who are susceptible to it," said study author Zachary A. Miller, M.D., of the University of California, San Francisco, and a member of the American Academy of Neurology.
Miller added, "Certainly this isn't to say that people with depression and anxiety will necessarily develop Alzheimer's disease, but people with these conditions might consider discussing ways to promote long-term brain health with their health care providers."
Beyond the most common psychiatric disorders, depression and anxiety, the study also screened for a history of bipolar disorder, post-traumatic stress disorder, and schizophrenia. Of the 1,500 people in the study with Alzheimer's disease, 43 per cent had a history of depression, 32 per cent had anxiety, 1.2 per cent bipolar disorder, 1 per cent post-traumatic stress disorder, and 0.4 per cent schizophrenia.
Researchers also found a serial decrease in the age when symptoms first started that doubled with each additional psychiatric disorder diagnosis. People with only one disorder developed symptoms about 1.5 years before those with no psychiatric disorders. Those with two psychiatric conditions developed symptoms 3.3 years earlier than those with no conditions. And those with three or more psychiatric disorders developed symptoms 7.3 years earlier than those with no such conditions.
In addition to screening for a history of any of these five psychiatric disorders, researchers also looked at the interactions between psychiatric disease and other well-established risk factors for Alzheimer's disease, such as high blood pressure, high cholesterol, and diabetes, along with factors that have more recently been associated with an increased risk for Alzheimer's disease, such as having an autoimmune disease or a history of seizures.
The researchers found that people with depression and anxiety were more likely to be female and consistent with their younger age at onset, had fewer of the typical Alzheimer's risk factors. However, those with depression were more likely to also have an autoimmune disease and those with anxiety were more likely to have a history of seizures.
"While this association between depression and autoimmune disease, and seizures and anxiety is quite preliminary, we hypothesize that the presentation of depression in some people could possibly reflect a greater burden of neuroinflammation," Miller said.
Miller noted, "The presence of anxiety might indicate a greater degree of neuronal hyperexcitability, where the networks in the brain are overstimulated, potentially opening up new therapeutic targets for dementia prevention." (ANI)