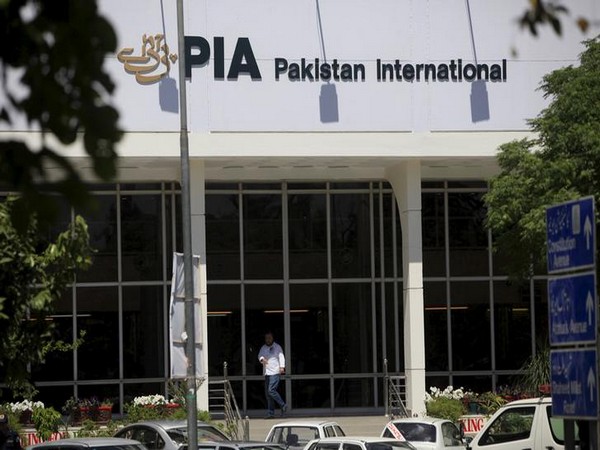 Islamabad [Pakistan], Feb 03 (ANI): At the time when most countries around the world are walling off China to contain the spread of coronavirus outbreak, Pakistan on Sunday announced it would immediately resume suspended flight operations to and from China.

The announcement was made by Pakistani Aviation Ministry spokeswoman Duriya Amir just days after Islamabad suspended flight operation to and from China.
Air China will make the first flight to land in Karachi in Pakistan on Monday morning, Amir was quoted by Anadolu Agency as saying.
National carrier Pakistan International Airlines (PIA) and two Chinese airlines -- Air China and China Southern Airlines -- will operate a total of 12 flights per week between the two countries.
This comes as Pakistani students in China have been complaining about the failure of Prime Minister Imran Khan government to evacuate them from Wuhan, the epicentre of coronavirus.
In the past few days, several videos appeared on social media where students have repeatedly requested the government to evacuate them from the city as the virus is spreading at a faster rate.
So far, four Pakistani students out of 500 students stranded in Wuhan have been diagnosed with coronavirus.
However, Islamabad reiterated that it would not repatriate its citizens stranded in China.
A few days back, Special Assistant to Prime Minister on Health Zafar Mirza had said that the Pakistani government has decided not to repatriate its citizens stranded in China from the coronavirus-hit Wuhan city to show "solidarity" with Beijing.
The virus was diagnosed first in December and has spread to most parts of the world. The deadly virus has so far claimed more than 300 lives and 14,000 cases have been confirmed.
As the virus spread, Beijing faced global isolation with neighbouring countries like North Korea Russia, Mongolia closing its borders with China.
The US, Australia and Singapore have temporarily shut their doors to non-citizens who have recently travelled to China. Vietnam has also barred all flights to and from China.
Many countries, including India, the US, Germany, Iran and Sri Lanka have repatriated their citizens from China. (ANI)