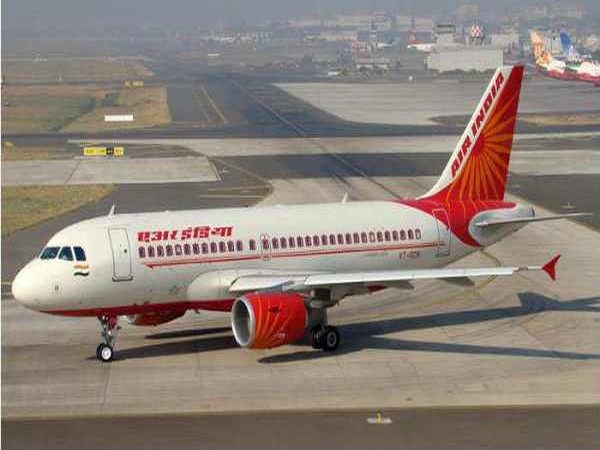 New Delhi [India], Sept 13 (ANI): The Enforcement Directorate (ED) on Friday sent a letter to Air India to seek more information on the alleged financial irregularities carried out by a pilot, Atul Chandra.
According to the sources, Chandra, who is currently on deputation in Directorate General of Civil Aviation (DGCA) at a top position, drew salaries from it as well as Air India.

A complaint in this regard was filed in June, earlier this year.
Taking cognizance of the complaint, the law enforcement agency, in a letter to Air India, said, "It is requested that if anything relevant to Foreign Exchange Management Act (FEMA), 1999 and Prevention of Money Laundering Act (PMLA) 2002, is observed, the same may kindly be communicated to this directorate."
An Air India official told ANI that it has started the recovery of Chandra's salary and sought DGCA to release him as soon as possible.
"The letter of ED has been in the knowledge of the Air India management. A committee has been formed to investigate the entire matter," the official said.
An airline sources privy to the development revealed that Chandra has drawn a salary from Air India in crores as of now. (ANI)