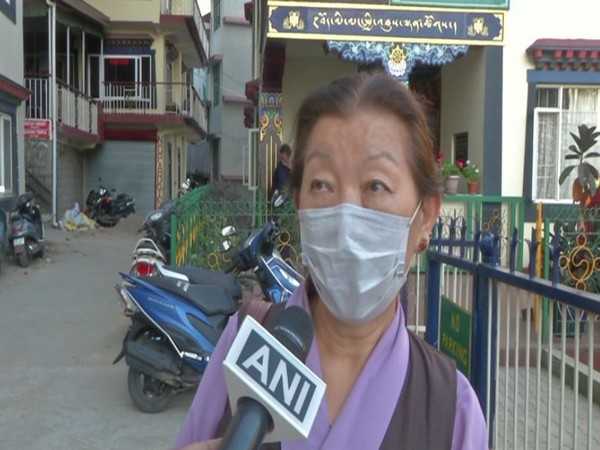 The first session of the 17th Tibetan Parliament-in-Exile concluded on Tuesday evening after two days of discussion and deliberations on the political and human rights situation inside Tibet and proposals for amendments to the Tibetan charter on the rules and regulation concerning the nomination of Chief Justice Commissioner and justice commissioners.
The main outcomes of the two-day session were the approval of three women as Kalons of the 16th Kashag (Tibetan Cabinet) as nominated by Sikyong Penpa Tsering, the passage of eight official resolutions of obituary and mourning and one official resolution of solidarity with the sufferings of the Tibetan people inside Tibet.
Dolma Gyari, Tharlam Dolma Changra and Norzin Dolma are confirmed as cabinet ministers by the parliament. Kashag nominated seven members but only three were approved by the parliament.
Talking to ANI, Dolma Tsering, Deputy Speaker of Tibetan Parliament-in-Exile said, "According to the charter, we are supposed to have seven Kalons to be elected. There were objections for all the candidates from one of the female parliament members, because of that; we had to cast our vote for each of them. The three female candidates for Kalons, all passed the 50 per cent mark, so they were elected."
Chinese troops occupied Tibet in 1950 and later annexed it. The 1959 Tibetan uprising saw violent clashes between Tibetan residents and Chinese forces.
The 14th Dalai Lama fled to neighbouring India after the failed uprising against Chinese rule. The Dalai Lama, the supreme Tibetan Buddhist leader, established a government-in-exile in India.
There are at present more than 10,000 Tibetans living in Dharamsala alone, and an estimated 160,000 Tibetan exiles around the world. (ANI)