Dilution of Article 370 will accelerate development in J-K: Vice President 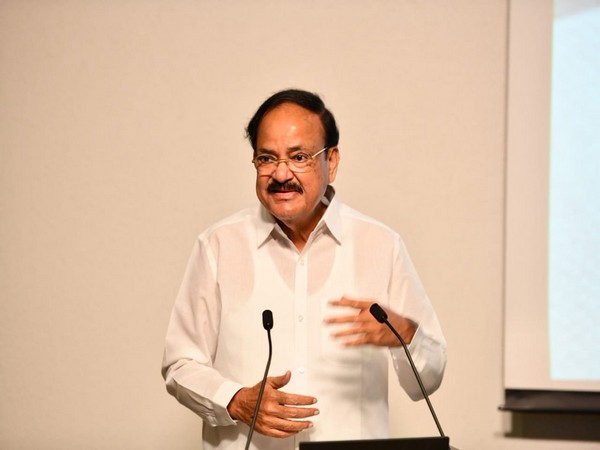 New Delhi [India], Sep 10 (ANI): Vice President M Venkaiah Naidu has asserted that the dilution of Article 370 would accelerate the process of development in Jammu and Kashmir and Ladakh by paving way for the extension of various schemes and legislations, including the 73rd and 74th constitutional amendments relating to local bodies.

Interacting with a delegation of sarpanches (village heads) and panches (panchayat members) from Jammu and Kashmir here on Tuesday, the Vice President pointed out that Article 370 was a temporary and transitory provision in the Constitution. Referring to panchayat elections held in the state after a long gap, he expressed his happiness that 74 per cent of the electorate had voted and around 3,500 of 4,483 panchayats have been elected.
Naidu said that with the dilution of Article 370, the panchayats would become more dynamic as the "3Fs - funds, functions and functionaries" would be devolved to them.
"The financial power of panchayats has also been increased by 10 times up to Rs 1 lakh," he said. Naidu noted that panchayats were vested with powers to raise their own resources by increasing taxes.
"The panchayats are also now empowered to conduct an audit of schemes like ICDS and PMAY to improve the quality of delivery," he added. (ANI)