Disclosure of information should increase which would reduce RTI applications: CIC Sudhir Bhargava 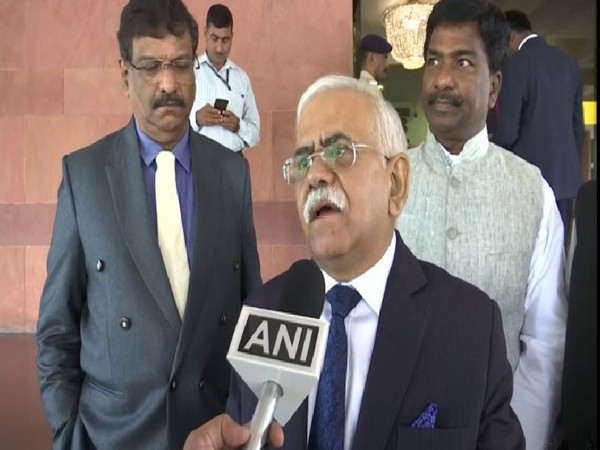 New Delhi [India], Oct 12 (ANI): Chief Information Commissioner (CIC) Sudhir Bhargava on Saturday said that the commission is urging officials to put up as much information as possible on the government websites so that Right to Information (RTI) applications reduce in the long run.

"We are pressing for transparency in audit. We have urged our officials to disclose as much information as possible on the website so that RTI applications reduce. The assessment of the disclosures on the website will be done by a third-party and the CIC office would rate them," Bhargava told ANI.

He further said that RTI applications have been increasing sequentially every year from the year of its inception.

"In the year of its inception, 25,000 RTI applications were filed. In the current year, it has risen to 14 lakh. The rate of rejection of RTI application has also gone down," he said.

"Some persons misuse RTI. The Supreme Court and the high courts have directed that fictitious RTI applications should not be entertained," he added. (ANI)