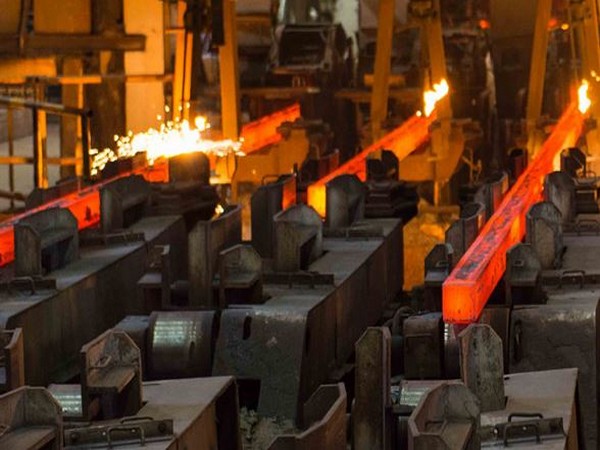 "This would have a multiplier effect on other sectors of the economy. Aggressive disinvestment, preferably through the route of strategic sale, should be utilised to bring in higher profitability, promote efficiency, increase competitiveness and to promote professionalism in management in CPSEs," the Survey advocates.
The Survey observes that the focus of the strategic disinvestment needs to be to exit from the non-strategic business and directed towards optimizing the economic potential of these CPSEs. This would, in turn, unlock capital for use elsewhere, especially in public infrastructure like roads, power, transmission lines, sewage systems, irrigation systems, railways and urban infrastructure. It is encouraging that the enabling provisions by Department of Investment and Public Asset Management (DIPAM) are already in place.
According to the Survey, the Cabinet has 'in-principle' approved the disinvestment in various CPSEs. These need to be taken up aggressively to facilitate the creation of fiscal space and improve the efficient allocation of public resources.
The Survey notes that there are about 264 CPSEs under 38 different Ministries/Departments. Of these, 13 Ministries/Departments have around 10 CPSEs each under its jurisdiction. It is evident that many of the CPSEs are profitable.
However, CPSEs have generally underperformed the market as is evident from the average return of only 4 per cent of BSE CPSE Index against the 38 per cent return of BSE SENSEX during the period 2014-2019. The aim of any privatisation or disinvestment programme should, therefore, be the maximisation of the Government's equity stake value.
The Survey suggests that the Government can transfer its stake in the listed CPSEs to a separate corporate entity. This entity would be managed by an independent board and would be mandated to divest the Government stake in these CPSEs over a period of time. This will land professionalism and autonomy to the disinvestment programme which, in turn, would improve the economic performance of the CPSEs.
The Survey says that in November 2019, India launched its biggest privatisation drive in more than a decade. An 'in-principle' approval was accorded to reduce the Government of India's paid-up share capital below 51 per cent in select Central Public Sector Enterprises (CPSEs).
To examine the efficiency gains from privatization and whether the purported benefits of privatization have indeed manifested in the Indian context, the Survey analyses the before-after performance of 11 CPSEs that had undergone strategic disinvestment from1999-2000 to 2003-04.
The Survey also examines the change in performance for each individual CPSE. It studied the movement in major financial indicators for each of the firm ten years before and after the year of strategic disinvestment and privatisation.
Taken individually, each privatized CPSE witnessed improvement in net worth, net profit, gross revenue, net profit margin, sales growth in the post-privatization period compared to pre privatisation period (except for Hindustan Teleprinters, MFIL and Tata Communications in the case of few indicators). (ANI)