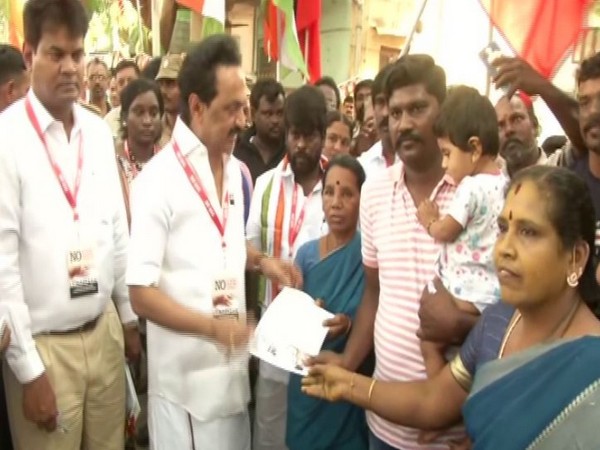 The campaign will be on till February 8 and signatures would be handed over to President Ram Nath Kovind.
The campaign was started by DMK Chief MK Stalin from his Assembly constituency Kolathur. He also addressed a public rally at GKM Nagar.
The amended citizenship law grants citizenship to Hindu, Sikh, Jain, Parsi, Buddhist, and Christian refugees from Pakistan, Afghanistan, and Bangladesh, who came to India before December 31, 2014. (ANI)