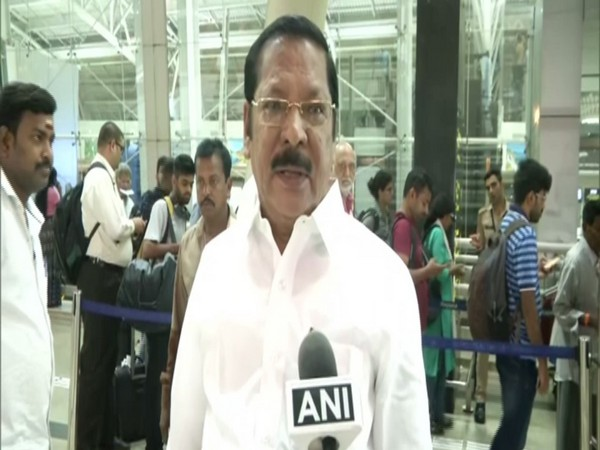 Bharathi, the organising secretary of DMK, allegedly gave the speech at Kalaignar Readers Circle in Chennai's Anbagam on February 14.
In his speech, he claimed that the elevation of certain judges to the Madras HC after M Karunanidhi became chief minister was nothing but alms provided by the Dravidian movement.
Days after his controversial speech went viral on social media and after DMK president MK Stalin advised Bharathi to refrain from such statements, he apologised to the media.
He also said that his intention was not to hurt any particular community.
A case was filed at the Chennai Teynampet police station for his derogatory remarks. (ANI)