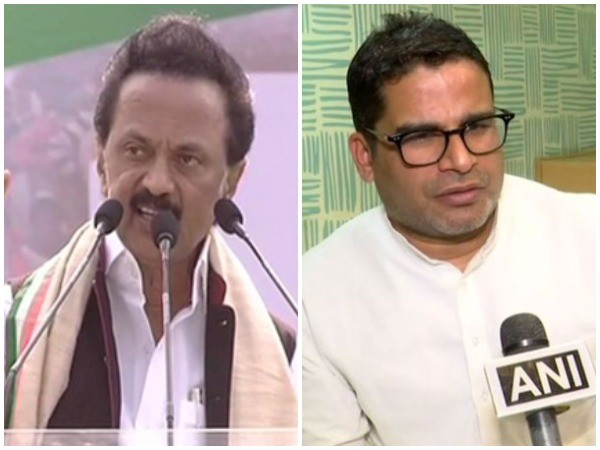 "Happy to share that many bright and like-minded young professionals of Tamil Nadu are joining us under the banner of I-PAC to work with us on our 2021 election and help shape our plans to restore TN to its former glory!" Stalin tweeted.
Responding to the DMK leader, the I-PAC said that its Tamil Nadu team will help the party to secure an emphatic victory in the Assembly polls next year.
"Thanks Thiru MK Stalin for the opportunity. The I-PAC Tamil Nadu team is excited to work with DMK to help secure an emphatic victory in 2021 elections and contribute in putting the state back on the path of progress and prosperity under your able leadership," I-PAC tweeted.
I-PAC is working with the Aam Aadmi Party (AAP) for Delhi Assembly polls.
According to I-PAC website, the group helps its partners "set a citizen-centric agenda" and "conceptualize and implement the most effective methods of taking it to the public and gathering mass support".
Kishor had earlier successfully managed the election campaigns of Prime Minister Narendra Modi in 2014, Bihar Chief Minister Nitish Kumar in 2015 and Punjab Chief Minister Amarinder Singh in 2017.
He also led Jagan Mohan Reddy-led YSRCP to a landslide victory in Andhra Pradesh during the 2019 Assembly polls.
However, the political strategist's association with the Congress for the 2017 Uttar Pradesh Assembly elections could not ensure a win for the party which faced a disastrous defeat with the BJP winning a three-fourth majority. (ANI)