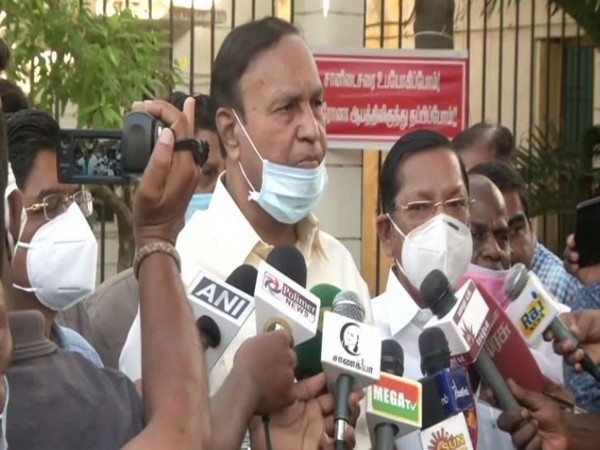 "When DMK youth wing secretary Udayanidhi Stalin was doing his political works, campaigns, he was arrested in the morning and release only in midnight. DMK is not scared of getting arrested,"
"For BJP's Vel Yatra, HM Amit Shah visited and a huge crowd was gathered outside the airport but nobody took any action in that regard. The action was only taken against DMK. We filed a complaint to the DGP on the basis of the law and order situation and he replied stating that he will ask the government to do something in this regard but he is responsible,"
Balu further claimed that he will take the matter to the Election Commission of India (ECI) as the police are creating hindrances in DMK's election campaign. (ANI)