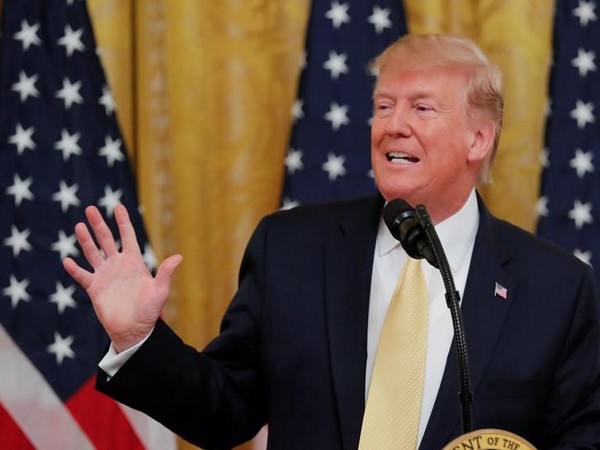 This comes days after Trump claimed that the Chinese government was moving troops to the border along Hong Kong.
Hong Kong has been witnessing protests since early June. The demonstrations were triggered by a now-suspended bill which would allow suspects to be extradited to China to face trial.
Even though the bill has been suspended by local authorities, the protests have continued and taken on a more pro-democracy outlook. Protesters have also demanded an inquiry into police authority and alleged brutality. Several clashes have taken place between protesters and the police ever since the beginning of the agitation.
China has decried the protests, with one Chinese official alleging that the demonstrations have "begun to show signs of terrorism.
On Wednesday, Trump also suggested a 'personal meeting' with Chinese President Xi Jinping in order to solve the issue of Hong Kong. He also said that Xi can 'quickly and humanely solve' the Hong Kong standoff.
"I know President Xi of China very well. He is a great leader who very much has the respect of his people. He is also a good man in a 'tough business.' I have ZERO doubt that if President Xi wants to quickly and humanely solve the Hong Kong problem, he can do it. Personal meeting?," Trump said. (ANI)