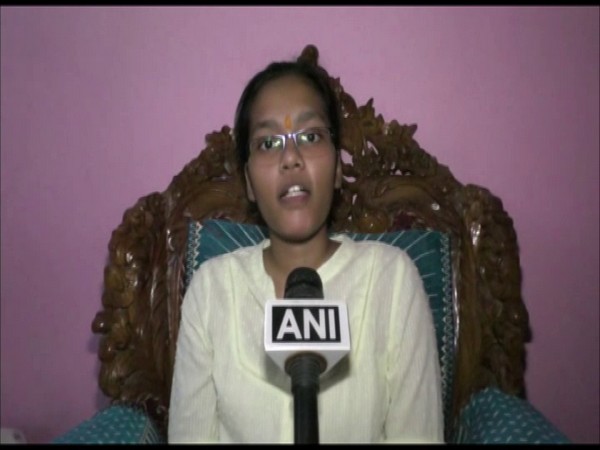 Speaking to ANI, Akanksha said that she used to travel for over 2 hours to and from her coaching centre every day and would study on the bus to utilise her time.
"I had started studying for NEET in class 10. My coaching centre was far from my house and I had to travel about 2 hours every day across 70 kilometres. I used to reach home late and to pass the time, would often study on the bus," she said.
"I moved to Delhi with my father for Class 11 and 12 and studied hard to keep up with my friends. Once I started studying a topic, I would not stop until I understood the concept well," Akanksha added.
Giving advice to other aspirants, she said, "Always dream big and aim high. Do the best you can and put in your 100 per cent. Smart work and hard work are the keys to success. Strategize things properly and execute it well. You will get good results."
Akanksha's mother, Ruchi Singh, spoke to the media with a beaming smile and said that she was unable to put into words how proud she was of her daughter. 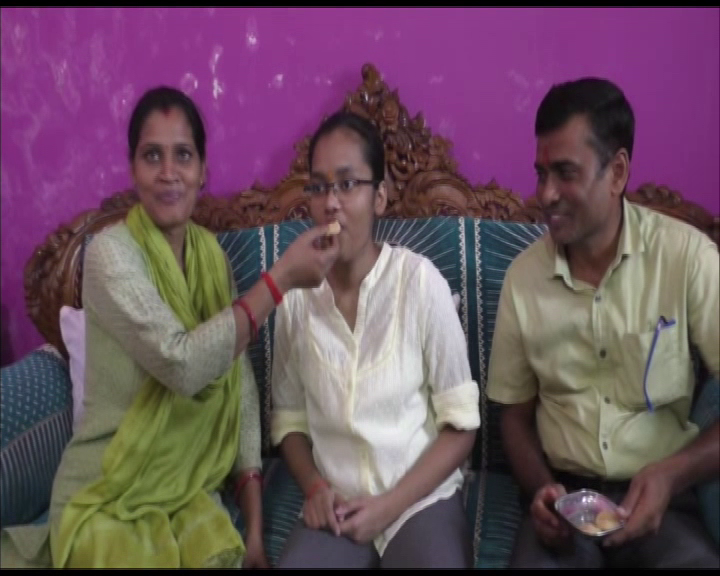 She hoped that seeing this, others in Uttar Pradesh will allow their daughters to study further.
"I am so glad that my daughter has been able to scale such heights. I cannot put into words how proud I am of her. I am a schoolteacher and every day, I see parents send their sons to school but keep daughters home for household work. I hope that my daughter's success will motivate others in Purvanchal to send their daughters for further studies," Singh said.
She added that Asanksha wanted to study MBBS at the All India Institute of Medical Sciences (AIIMS).
"Her father and I made a lot of effort to make sure that she had all the resources that she needed. She has always studied passionately and I am glad that her hard work paid off. She says she wants to study MBBS at AIIMS," she said.
NEET results were declared by the National Testing Agency (NTA) on Thursday. (ANI)