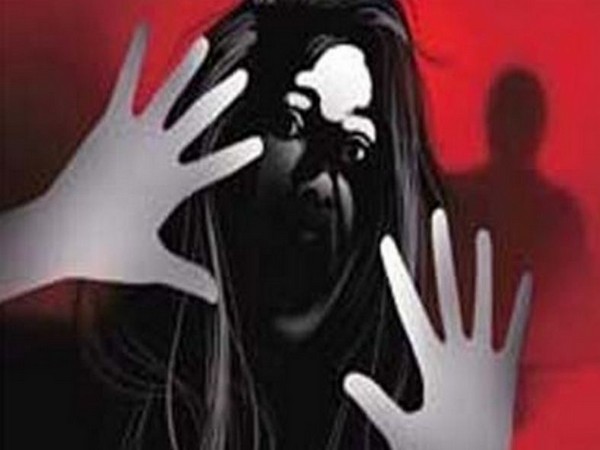 Noida (Uttar Pradesh) [India], Oct 11 (ANI): Days after a Noida woman alleged that a delivery boy of an e-commerce firm tried to rape her, the company on Friday denied that the accused was their employer, adding that the individual was associated through a delivery service provider.
The e-commerce giant said safety is of utmost importance and they will cooperate with the authorities in the matter.

"Safety is of utmost importance to us and these allegations are troubling. We continue to extend our support to police as they investigate this," said a company spokesperson.
On October 7, the woman in Noida had accused the delivery boy of a leading e-tailer of attempting to rape her, police said.
According to reports, the delivery boy had reached the woman's house to pick up a product she had ordered online for replacement when the alleged incident took place.
Senior Superintendent of Police (SSP) Vaibhav Krishna said that an investigation into the matter is underway.
"On October 7, a woman filed an FIR citing an attempt to rape by a delivery boy. The woman has alleged that the delivery boy came to her house in connection with some business but then allegations of rape were levied on him," he told ANI here.
"We are carrying out an investigation on the basis of merit and whosoever is found guilty will be severely punished," the SSP said. (ANI)