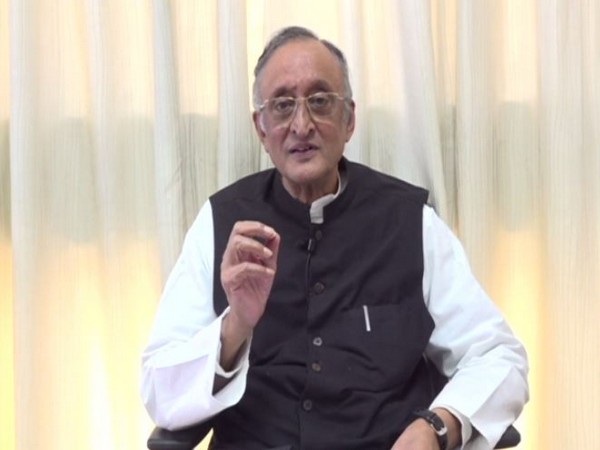 Kolkata (West Bengal) [India], February 1 (ANI): Finance Minister of West Bengal Amit Mitra on Wednesday said that after the Budget announcement, the Indian economy which was in ICU has now been put on a ventilator.

"The Indian economy was in Intensive Care Unit (ICU), just before the Budget, now after the Budget, I must say on behalf of TMC, the Indian economy is on the ventilator, it is having difficulty in breathing," said Mitra.
Calling the Budget anti-people and thoughtless, Mitra said," The Budget has left out the bottom of the pyramid in every manner."
Mitra further added that the Central government had reduced its funds in health and education schemes and said, "Radical reduction has taken place in the government of India funds in schemes for agriculture, health, education, reduction in the budget for SC/ST and together they constitute a reduction of 8.9 per cent."
"The tax reduction for the middle class is nothing but a bluff," said the Minister referring to tax relief announced for Income-Tax payers, in the Union Budget on Saturday. (ANI)