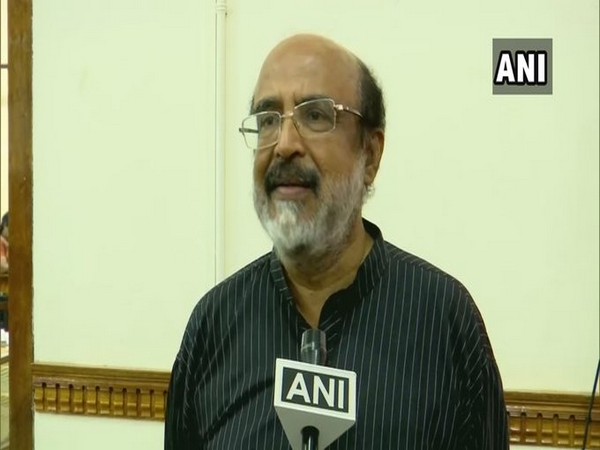 "It was through the media that it came to light that the ED was investigating the masala bond. The action of the Central Agency is an insult to the Kerala Legislative Assembly, and is an attempt to destabilise the state government," said Thomas Isaac in a press meet in Thiruvananthapuram.
Isaac's reaction came after reports surfaced about ED launching an investigation in connection with the masala bonds of the KIIFB. As per reports, ED forwarded a letter to the Reserve Bank of India (RBI) seeking details of the deal.
The minister said the role of ED is to investigate economic crimes, not to interpret the Constitution.
"There are courts for it. The legislature is there to make the constitution. The ED is conducting an inquiry into allegations that the RBI's permission was unconstitutional. People will respond to this. These are attempts to thwart governance in Kerala. This will be resisted legally and by mobilising public opinion," he said.
He maintained that the masala bond was in compliance with RBI regulations, and said that opposition UDF should withdraw from the move to collude with the BJP and destroy KIIFB.
"Opposition leaders should make their stand clear. The Leader of the Opposition should have the courage to say that the law passed by the UDF should be protected," Issac said further.
Finance Minister also criticised the Comptroller and Auditor General (C and AG) and accused it of trying to cause an administrative stalemate in the state.
"It is part of a conscious intervention to create an administrative stalemate in Kerala. I made the references in the report because they should be discussed in the public domain. This is an unusual situation. Also, how can ED have access to an audit report of C and AG before it is tabled in the assembly," he added. (ANI)