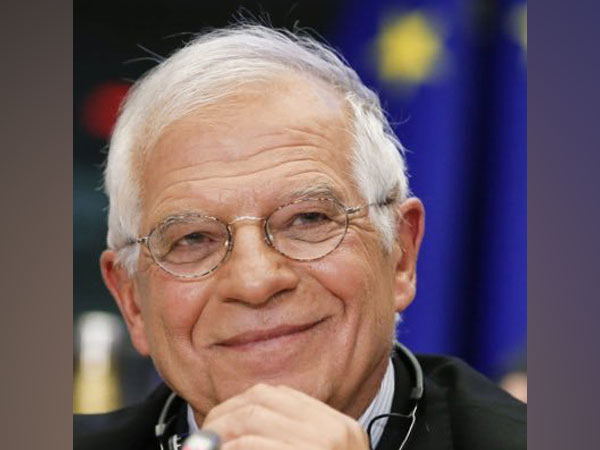 "Across the world, in a major health crisis, human rights and democracy are facing serious threats," he said.
The EU foreign policy chief further said that in many places COVID-19 has accelerated the erosion of the democratic fabric. Governments are censoring journalists, manipulating information, attacking human rights defenders and eroding women's rights
"I want to reiterate the European Union's call on China to comply with its obligations on the national and international law to respect and protect human rights including the rights of persons belonging to minorities in Xinjiang, in Tibet and in Inner Mongolia," Borrel said.
He added, "Once again, we urge China to allow meaningful access to Xinjiang for independent observers including High Commissioner Bachelet. This is key to enable an independent impartial and transparent assessment of the grave concerns that the international community has."
He also said that the Chinese Communist Party must respect the fundamental freedoms, the rule of law in Hong Kong amid the imposition of the draconian National Security Law.
"I also want to reiterate our call on China to respect fundamental freedoms, rule of law and democratic principles in Hong Kong and to ensure its high degree of autonomy under the 'One Country, Two Systems' principle," he said.
China has been rebuked globally for cracking down on Uyghur Muslims by sending them to mass detention camps, interfering in their religious activities and sending members of the community to undergo some form of forcible re-education or indoctrination.
Beijing, on the other hand, has vehemently denied that it is engaged in human rights abuses against the Uyghurs in Xinjiang while reports from journalists, NGOs and former detainees have surfaced, highlighting the Chinese Communist Party's brutal crackdown on the ethnic community, according to a report.
Meanwhile, China imposed the draconian National Security Law in Hong Kong last year.
The law criminalises secession, subversion, and collusion with foreign forces and carries with it strict prison terms. It came into effect from July 1. Since then, a number of former pro-democracy lawmakers have been arrested. (ANI)