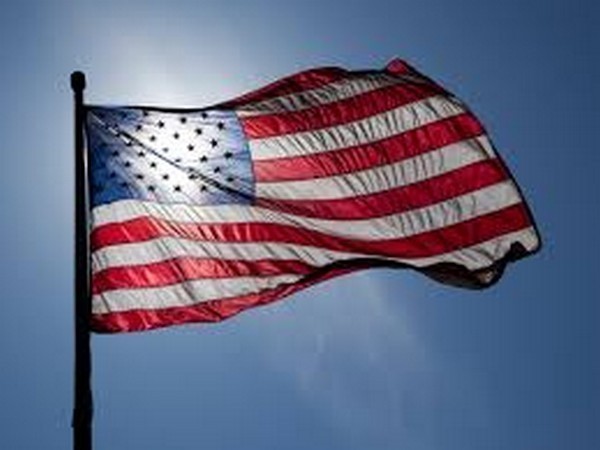 Washington [US], September 16 (ANI/Sputnik): A former employee for the Los Alamos National Laboratory in the US state of New Mexico was put on five years probation for lying about a scheme to steal intellectual property for China, the Justice Department said on Tuesday.

"Turab Lookman, 68, of Santa Fe, New Mexico, was sentenced on September 11 to five years of probation and a USD 75,000 fine for providing a false statement to the Department of Energy. Lookman is not allowed to leave New Mexico for the term of his probation," the Justice Department said.
In 2018, the US national, then an employee at Los Alamos National Laboratory, falsely denied to a counterintelligence officer that he had been recruited or applied for a job with the Thousand Talents Program, established by China to recruit individuals with access to foreign technology and intellectual property, the release said.
Lookman pleaded guilty to the charge in January, the Justice Department noted.
Los Alamos was founded in 1943 to design and build an atomic bomb. On July 16, 1945, the world's first atomic bomb was detonated 200 miles south of Los Alamos. (ANI/Sputnik)