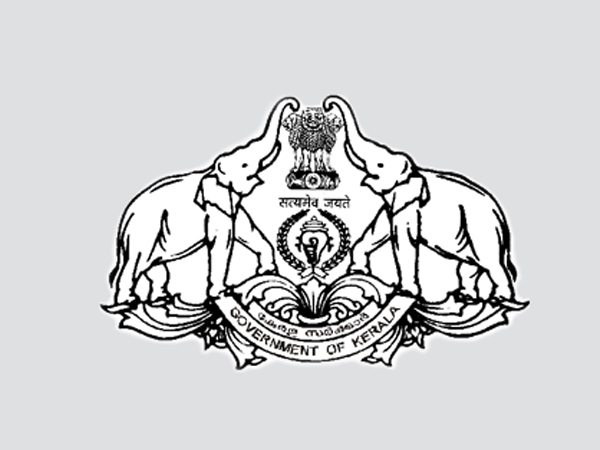 Thiruvananthapuram (Kerala) [India], October 18 (ANI): An expert committee has been tasked to decide the opening of shutters of various dams in Kerala on Monday in the backdrop of incessant rains which caused flash floods and landslides.

Chief Minister Pinarayi Vijayan chaired a high-level meeting today to assess the rainfall situation and the water levels in various dams in the state.
The expert committee will decide the opening of dams considering the water levels in the respective dams. The exact time of opening dams will be informed to the concerned District Collectors so that they can safely evacuate people, the Chief Minister said.
Currently, 184 relief camps have been opened in the state. Camps should have adequate facilities including food, clothing and bedding. The Chief Minister also seek the assistance of local organizations.
Central, state agencies and locals are working together for rescue operations, including search for those missing. People must be evacuated from landslide-prone areas said the Chief Minister.
The Chief Minister also directed the district collectors to intensify the distribution of financial assistance and that districts should give details of crop losses.
In the review meeting, it was also decided to completely cancel the 'Thula Masam' pooja at the popular Sabarimala temple.
Nilakkal and Perunthenaruvi region received more than 20 cm of rain on Sunday.
The Chief Minister highlighted that there is a need to open the shutters of Kakki dam as the water level in the river has risen.
Heavy rainfall in the forest areas of the state increases the risk of landslides and mudslides.
Heavy rain have been forecast since Wednesday.
In the meeting it was assessed that in these circumstances pilgrimage could not be allowed. District administrations have been directed to ensure the return of pilgrims who have reached Nilakkal.
Chief Minister said the opening of colleges has been postponed to October 25 in light of heavy rains.
Two districts have been severely affected. Widespread rains are expected in the state for the next two to three days from Wednesday (October 20). The Central Meteorological Department has warned of isolated heavy rains.
The water level in Kuttanad is likely to rise if Kakki dam is opened. Therefore, an National Disaster Response Force (NDRF) team has been deployed in the Alappuzha district.
A red alert has been issued for Kakki dams in Pathanamthitta district, Sholayar and Peringalkuthu in Thrissur district, Kundala, Kallarkutty, Mattupetty, Lower Periyar and Moozhiyar in Idukki district.
Orange alert has been issued in Idukki, Mattupetty, Ponmudi and Pampa. Blue alert has been declared in Edamalayar dam in Ernakulam district.
The water level of Peechi and Chimney dams of the Irrigation Department is on red alert. Kallada, Chulliyar, Meenkara, Malampuzha and Mangalam are on orange alert and Vazhani and Pothundi are on blue alert.
The meeting evaluated the rescue operations and the situation in the state. (ANI)