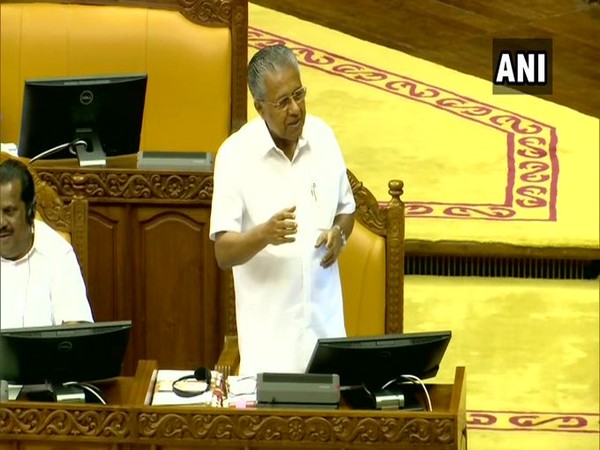 Replying to questions of Congress MLA Roji M John and KC Joseph, Vijayan said that police cannot allow such acts.
"Extremist group like SDPI is trying to create unrest using the anti-CAA protests. The state government cannot allow this. Police will slap cases against such people. Any attempts to create communal disharmony in the state will be strongly dealt with," he said in question hour in Kerala Assembly.
Congress MLAs alleged that police are filing cases against those protesting against CAA in the state. Roji M John said that police registered cases against 200 people who participated in the protest in Angamaly that was conducted peacefully.
When Vijayan mentioned SDPI involvement, members from opposition benches interfered with which Chief Minister said, "When I am speaking about SDPI and their extremism why should the opposition have issues."
Leader of Opposition Ramesh Chennithala interfered to clarify that opposition is not supporting SDPI. "Like Uttar Pradesh cases should not be registered against anti-CAA agitators. Kerala should not follow the policies of Amit Shah," he said. (ANI)