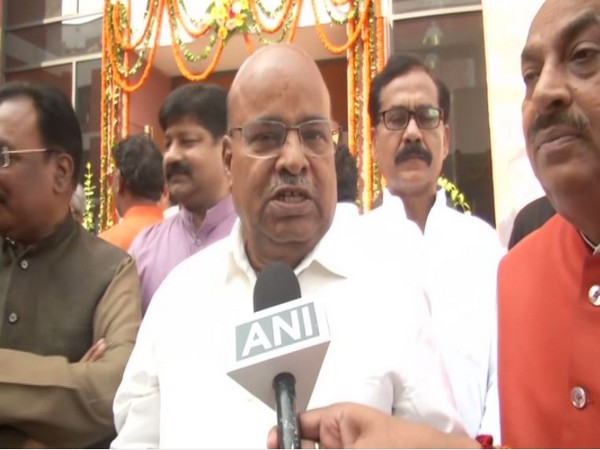 Speaking to ANI, the Union Minister attacked Nath by quoting Congress leader Jyotiraditya Scindia and said, "Scindia is saying the truth. The promise of a farm loan waiver of up to 2 lakh is not yet fulfilled by the Kamal Nath government."
"They have also not fulfilled the promise of giving Rs 4000 monthly allowance to unemployed youth. They have not fulfilled any promise after coming to power," he added.
On Friday, Scindia while addressing the reporters had said that the farm loans have not been waived in totality. "Loan of only Rs 50,000 has been waived even when we had said that loan upto Rs 2 Lakh will be waived."
"The loans should be waived completely," Scindia added.
In August, in an open letter to farmers of the state, Chief Minister Kamal Nath had stated that his government has waived the loan of 20 lakh farmers amounting to Rs 7,000 crore.
Ahead of the Assembly elections last December, the party president Rahul Gandhi had promised that if Congress was voted to power in Madhya Pradesh, Rajasthan and Chhattisgarh, farmers' loans would be canceled within 10 days of the new government taking over. (ANI)