Farmers are protesting because they feel insecure, says Congress 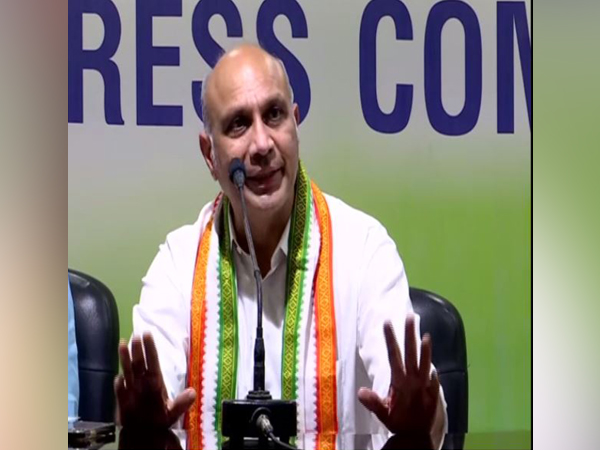 Thiruvananthapuram (Kerala) [India], October 13 (ANI): Attacking the BJP government at the Centre, the Congress party on Tuesday said that the government is not willing to start talks afresh with the farmers protesting against the three farm laws.