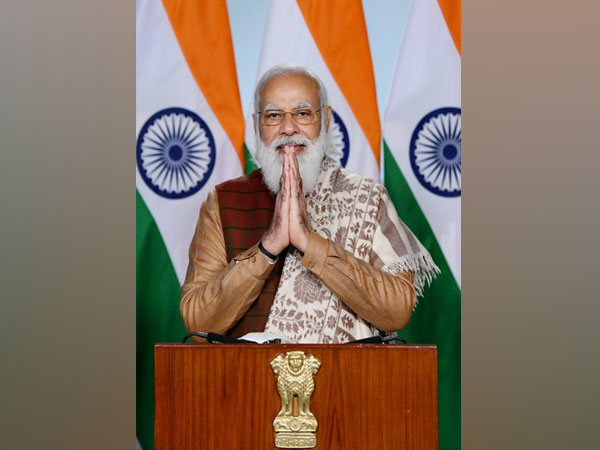 "An important initiative to secure hardworking farmers from the vagaries of nature, PM Fasal Bima Yojana completes 5 years today. The Yojana has increased coverage, mitigated risk and benefitted crores of farmers. I congratulate all beneficiaries of the scheme. #FasalBima4SafalKisan," PM Modi tweeted.
"How has PM Fasal Bima Yojana ensured greater benefit to farmers? How has transparency been furthered in settlement of claims? These, and other aspects relating to PM-FBY have been answered through innovative content on the NaMo App's Your Voice Section. #FasalBima4SafalKisan," he said in another tweet.
Meanwhile, Union Agricultural Minister Narendra Singh Tomar urged farmers to insure their crops.
"Many congratulations and best wishes to all of you on completion of 5 years of Prime Minister Crop Insurance Scheme. I want to urge all the farming brothers that if you have not yet insured your crop, then get your crop insured today," he tweeted.
According to the Indian Council of Agricultural Research (ICAR), an autonomous organisation under the Ministry of Agriculture & Farmers Welfare, more than 5.5 crores farmers' applications are enrolled under PM Fasal Bima Yojana (PMFBY) every year.
PMFBY, a comprehensive coverage, protecting farmers from sowing to post-harvest by combining extensive uses of technology to assess crop losses was launched from Kharif season in 2016.
The PMFBY has been restructured with states given the option to determine the scale of finance at the district level as per average yield. The central subsidy will be 30 percent for unirrigated crops and 25 per cent for irrigated areas.
Farmers who have taken agriculture crop loans should take insurance in that bank itself. Under the scheme, only 2 per cent of the insurance amount for paddy, pulses, groundnut, corn and millet has to be paid and only 5 per cent of total insurance amount for cotton crops. (ANI)