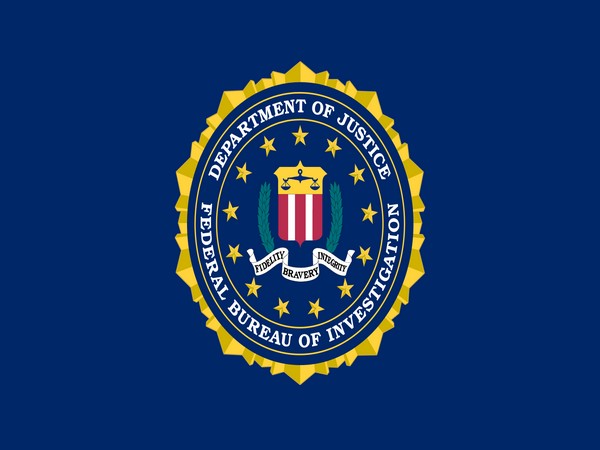 Washington D.C. [US], May 23 (Sputnik/ANI): FBI Director Christopher Wray has launched an internal review of the investigation into former National Security Adviser Michael Flynn, the FBI said in a statement on Friday.

"Director Christopher Wray today ordered the Bureau's Inspection Division to conduct an after-action review of the Michael Flynn investigation," the statement said.
The statement said the FBI does not have the prosecutorial authority to bring a criminal case, but it will evaluate whether any current employees engaged in actions that may warrant disciplinary measures. The statement added the FBI does not have the ability to take disciplinary actions against former employees.
The review will look into information related to the FBI's role in the Flynn investigation, the statement said. The FBI will also evaluate any of its policies or procedures implicated by the Flynn investigation and suggest improvements that might be needed.
The review is coming on the heels of recently declassified documents that revealed a number of Obama-era officials had received intelligence about Flynn ahead of President Donald Trump's inauguration, including Vice President Joe Biden, FBI Director James Comey, DNI James Clapper, CIA Director John Brennan and US Ambassador the United Nations Samantha Power.
On December 1, 2017, Flynn pleaded guilty in federal court to making false statements to the FBI. Flynn was prosecuted for lying to investigators about conversations with Kislyak, including regarding the prospects for lifting US sanctions against Moscow.
Earlier this month, the Justice Department announced it was dismissing Flynn's prosecution due to evidence that the FBI entrapped him absent a crime, but Judge Emmet Sullivan put that move on hold. (Sputnik/ANI)