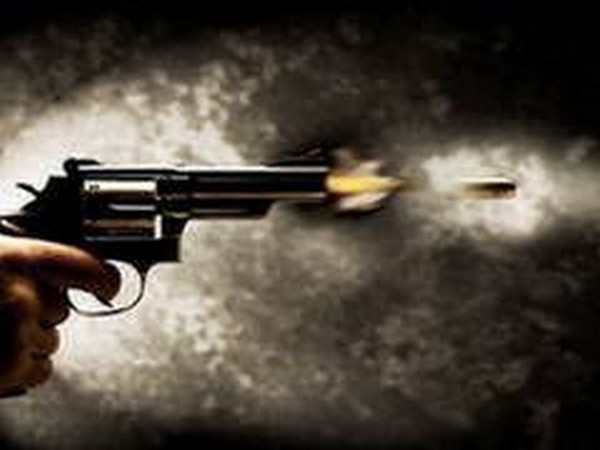 Washington D.C. [US], May 23 (Sputnik/ANI): The suspect killed in Thursday's botched terrorist attack on a US naval base in Texas was identified as Adam Salim Alsahli, the FBI said on Friday.

"Now that next of kin has been notified, the FBI officially confirms that the suspect in Thursday's #CorpusNASShooting has been identified as 20-year-old Adam Salim Alsahli," the FBI field office in the Texas city of Houston said on Twitter, without providing additional details.
Alsahli, who was killed by security forces at the Corpus Christi Naval Station after unsuccessfully attempting to crash through an entrance, was originally from Syria, according to media reports.
The US resident reportedly made several posts on social media supporting Islamist terror groups such as Al Qaeda in the Arabian Peninsula (AQAP), banned in Russia. (Sputnik/ANI)