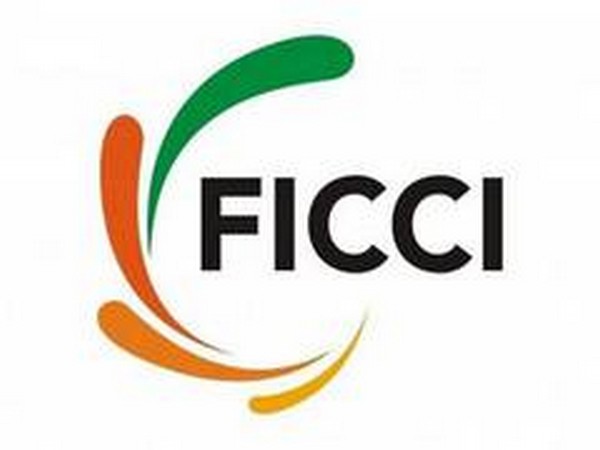 New Delhi [India], Mar 26 (ANI): The Federation of Indian Chamber of Commerce and Industry (FICCI) on Thursday welcomed the Pradhan Mantri Garib Kalyan Anna Yojana (PMGKAY), stating that the steps announced by the government are critical and substantial to help the most vulnerable sections of the society in view of the immediate crisis arising out of the nationwide lockdown.

"The steps announced by the government are critical and substantial to help the most vulnerable sections of the society through the immediate crisis. The government has also shown that it's determined to act with urgency and impact both to keep the citizens safe and also to mitigate their economic hardship," a release quoted Dr Sangita Reddy, president of FICCI as saying.
The Centre has announced a relief package of Rs 1,70,000 crore which includes five kg each of rice and wheat and one kg of pulses to every family free of cost during the coronavirus lockdown.
The president of FICCI said this was needed at this hour to assure the poor and vulnerable sections of society that the government and the country stand with them and would not let them suffer on account of want of food, healthcare or money to meet their daily requirements.
"The announcements offer relief to a very large section of society and we are encouraged to note that all the steps announced come into force with immediate effect," said Dr Reddy.
Reddy also stated that FICCI had suggested the need for such a nation-wide cash transfer programme and to take care of the people involved in the MGNREGA scheme.
BJP president JP Nadda had earlier said that the amount of the relief fund will be transferred via DBT fund to the needy.
"Farmers, labourers, poor women, disabled and senior citizens will be benefited and free gas cylinders will be provided for three months under the Ujjwala Scheme," said Nadda in a tweet. (ANI)